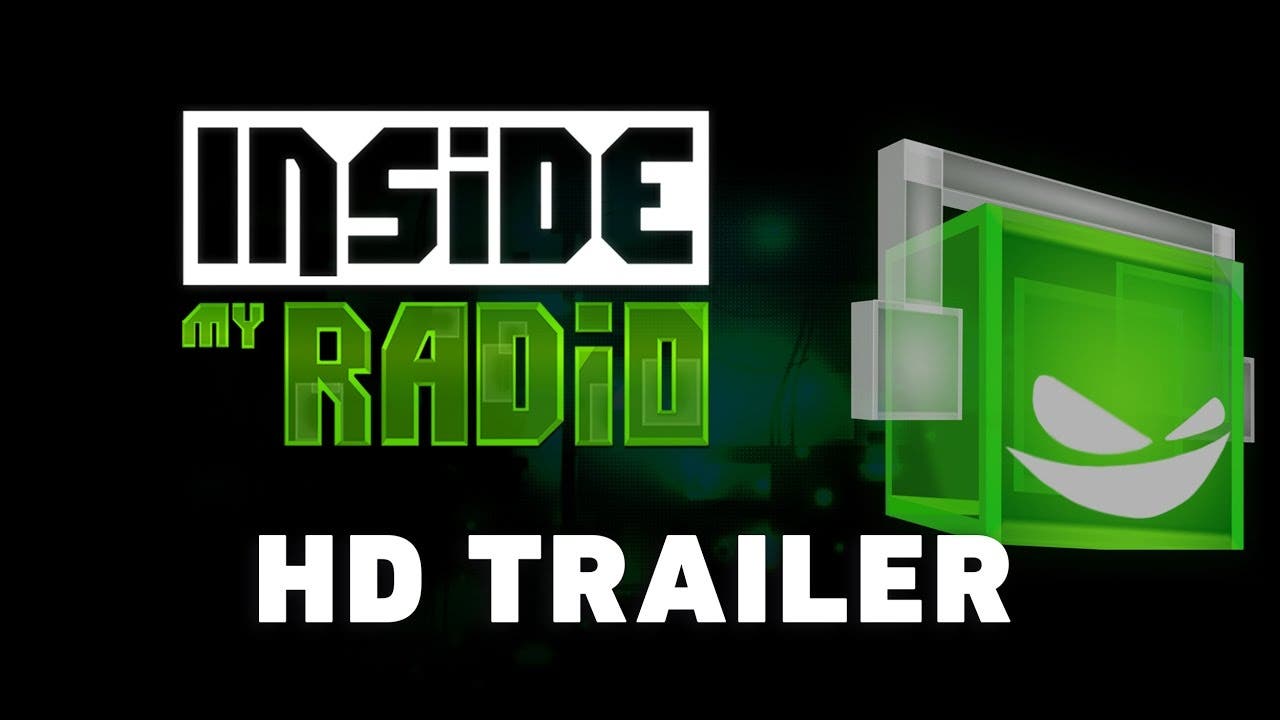 Inside My Radio announced for Xbox One

Following its debut at the Game Developers Conference 2015, publisher Iceberg Interactive and French indie developer Seaven Studio announced today the pulsating, rhythm-driven platformer Inside My Radio is coming to Xbox One, the all-in-one games and entertainment system from Microsoft.

Inside My Radio delivers a music-driven platform experience where players transform into a musical world filled with dynamic sound and action. Taking on the role of a green LED trapped inside a dying boom-box, players will jump, dash, and slam through a handcrafted musical landscape where their actions compose a song. Each level offers its own musical style such as electro, disco and dub, with each level bringing different characters and storylines to interact with and experience.

In the Ludum Dare#23 Competition, Inside My Radio won both the Overall and Audio prizes in the Jam category and claimed second prize in both Coolness and Innovation categories. Since then, developer Seaven Studio and TurboDindon have collaborated to create a fully-fledged version of Inside My Radio; a bigger, bolder and more polished experience, developed specifically for the PC and Xbox One.