MUST DELIVER is a zombie, top-down endless runner coming to iOS and Android on April 16th

Cherrypick Games – the studio behind the mobile blockbuster Touchdown Hero, with over 1.5 million downloads to date – is pleased to announce their upcoming game, Must Deliver. Releasing simultaneously on iOS, Android and Amazon mobile devices on April 16, 2015,Must Deliver is a zombie-themed endless-runner with delightful retro pixel graphics, a classic arcade-inspired soundtrack, with frantic and fast-paced free-to-play (F2P) action as players attempt to deliver the cure for the undead plague to as many survivors as possible. 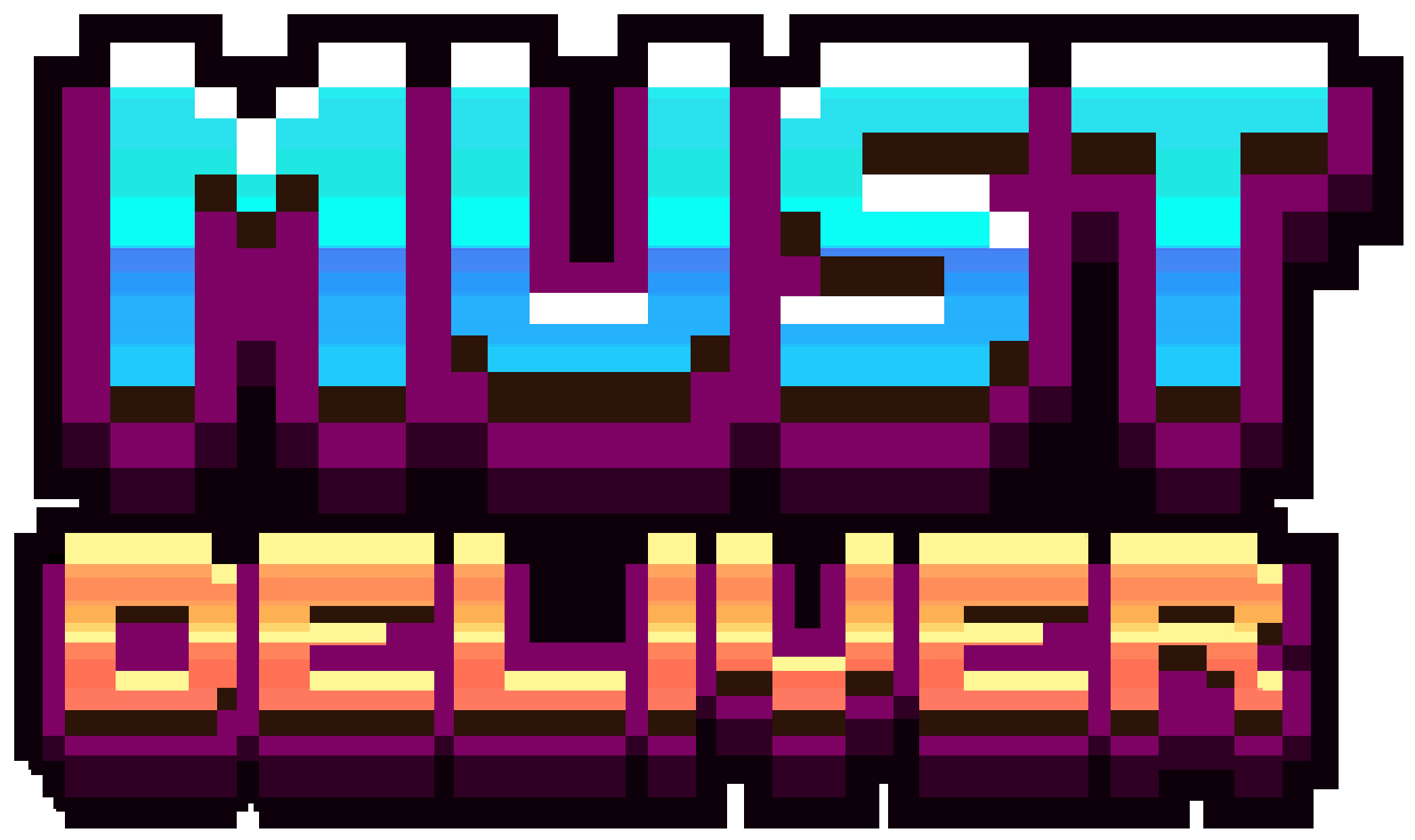 The cure for the zombie infection has finally been found, and it’s your job to deliver it! Run like hell and fight through hordes of the undead as you move between zones to deliver the cure to otherwise helpless survivors. Eliminate the infected with your arsenal of ZOMBIE-ANNIHILATING SUPER MOVES and avoid getting bitten at all costs! You MUST DELIVER!

In Must Deliver, players have to dodge or destroy obstacles of the undead variety. Dozens of hungry zombie types – from slow walkers to agile runners – are looking to sink their teeth into the living, as players race through zombie hordes across diverse environments in a variety of weather conditions. Players can unlock devastating new weapons, unique characters and upgrade their powerful, over-the-top Super Moves to destroy the infected in spectacularly bloody fashion. Players earn coins for progress and can challenge their friends’ high scores online to unlock awesome new rewards and obtain bragging rights as the ultimate survivor. 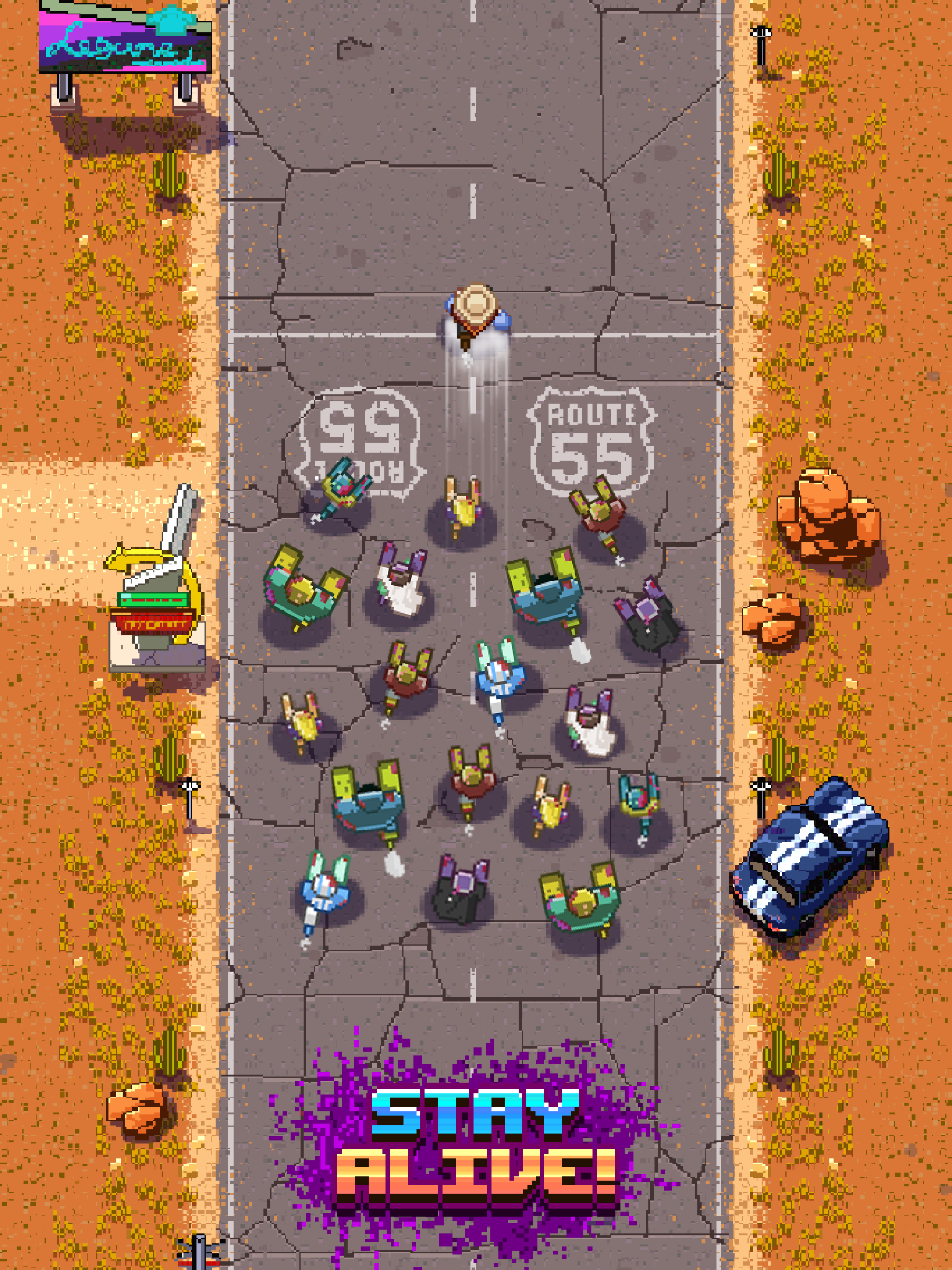 “After the success of Touchdown Hero, we started to plan our next game. It wasn’t long before someone said ‘zombie game’. But instead of groaning at the idea of ‘another one of those’, we took it as a challenge and aimed to enhance the experience with the wonderful fan feedback we received,” said Cherrypick Games CEO, Martin Kwasnica. “Must Deliver is a fun, challenging and fast-paced game that puts a new twist on the zombie and endless-runner game genres, while building on the addictive, fan-loved gameplay of Touchdown Hero.”