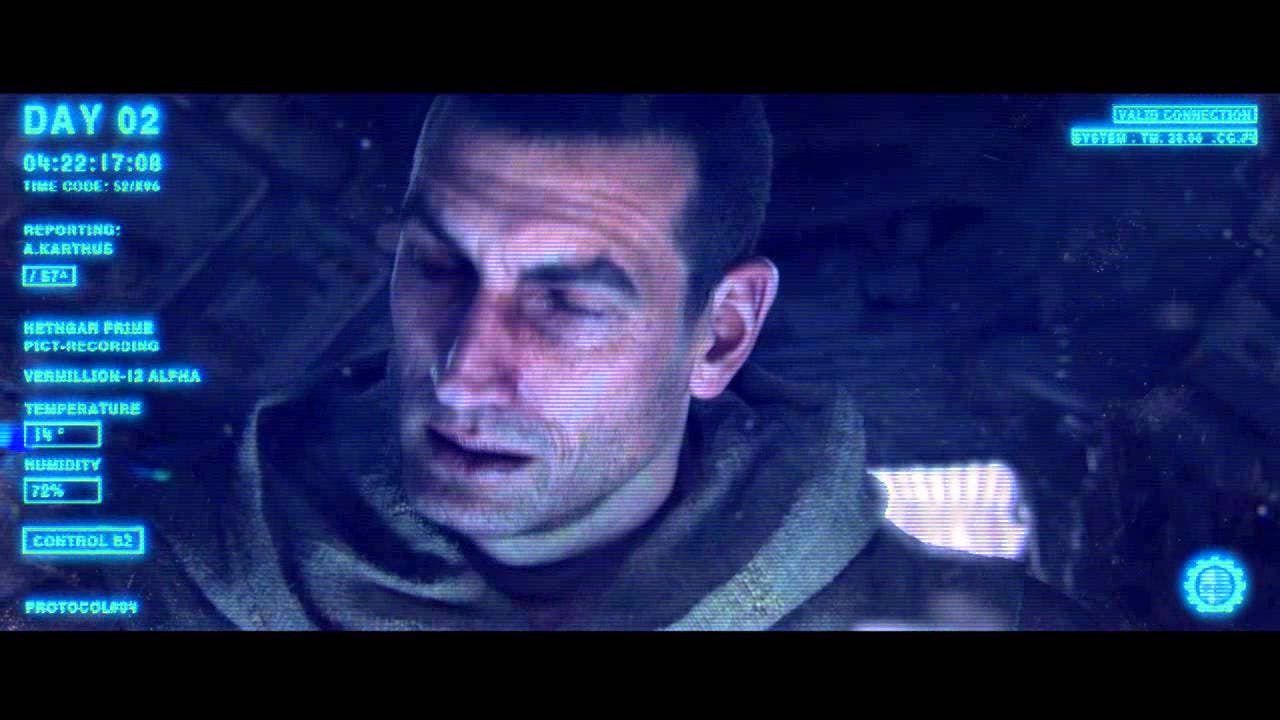 Independent game developer Hammerfall Publishing has released the opening cinematic to the Warhammer® 40,000®: Regicide campaign, and announced that it will be available on Steam Early Access from May 5. Fans can get their first glimpse of the upcoming single-player campaign story in the opening cinematic below.

The video contains a mysterious transmission sent from the remote world of Hethgar Prime. The frontier world is in peril, and the feared warriors of the Space Marines are dispatched to investigate. On arrival, the Space Marines find themselves up against unexpected adversaries in the struggle to liberate Hethgar Prime and investigate the source of the ominous transmissions.

This transmission is linked to the multi-part Blood Angels campaign, featuring 50 thrilling story driven missions, narrated by voice actor Brian Dobson (famed for his past work on the Dawn of War series). The Regicide Blood Angels campaign will be revealed in several acts throughout the course of Early Access.

Regicide is a fresh take on the Warhammer universe, featuring an intense mix of strategy and cinematic gameplay. An original and brutal take on turn-based strategy, Regicide fuses characters, abilities and environments derived from the Warhammer 40,000 universe from Games Workshop, with traditional strategy and new action-heavy gameplay elements.

Due for release every few weeks after the launch of Early Access, these upcoming content drops will inject plenty of exciting new additions into Warhammer 40,000: Regicide’s gameplay.

These include the full single-player campaign, new Chapters, Clans and a host of incentives, rewards and unlockables for participating in the Regicide online forums and community!

Phase 1 features the Space Marine Blood Angels and Ork Goffs, plus White Scars and Bad Moons as exclusive community rewards for those who have supported us! You can learn more about this content here: http://www.warhammer40kregicide.com/forums?forumid=8&threadid=7322