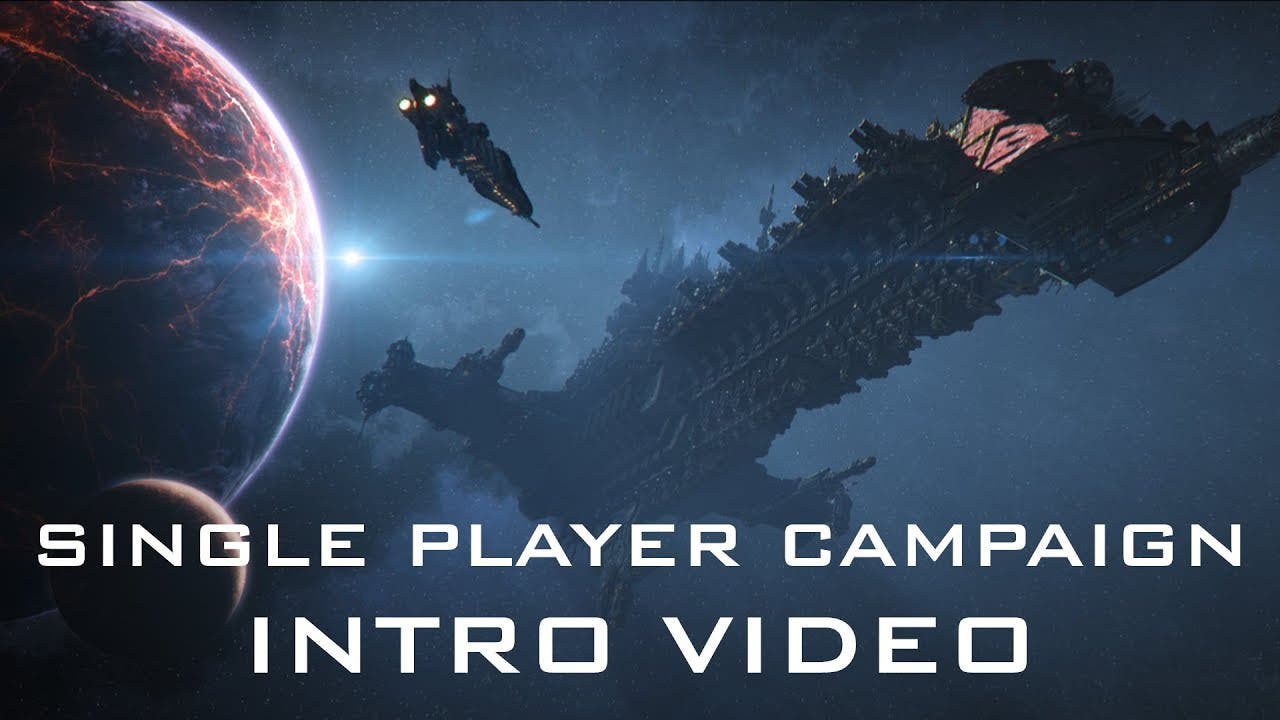 NeocoreGames has released the biggest content update for Warhammer 40,000: Inquisitor – Martyr to date, adding a new terrain setting, a playable class and the first chapter of the Single Player Campaign!

The time has  come. Early adopters of Warhammer 40,000: Inquisitor – Martyr can finally step on the deck of the ‘Martyr’ and begin their journey as the Inquisitors of the Imperium! The first chapter of the Single Player Campaign marks the beginning of this epic tale and also serves as a tutorial – it’s an introduction to the unique gameplay mechanics of the game and to the cruel and unforgiving world of Warhammer 40,000.

In the January Update we also added the alpha version of the third playable character class to the game. The Primaris Psyker Inquisitor requires a very different gameplay style compared to the Crusader and Assassin Inquisitors. Psyker Inquisitors are incredibly powerful, but they must be careful with using their powers, because it may very well turn against them.They channel devastating otherworldly energies, but they always risk damnation doing so.