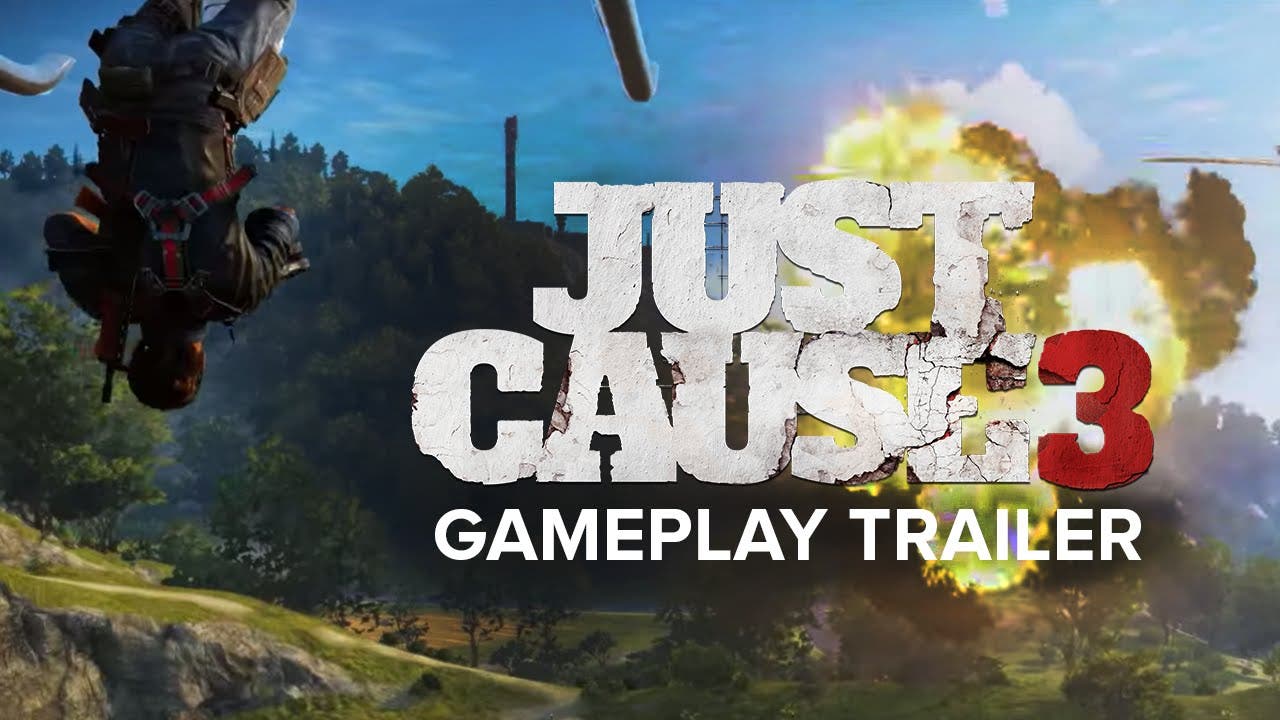 The Gameplay Reveal Trailer of Just Cause 3

Square Enix and Avalanche Studios are delighted to debut the world-first gameplay reveal trailer for Just Cause 3. Captured straight from actual gameplay, the trailer shows Rico Rodriguez unleashing his unique brand of chaos and destruction across the Mediterranean island paradise of Medici as he seeks to destroy General Di Ravello’s hold on power by any means necessary.

Just Cause 3 is coming to PlayStation 4, Xbox One and Windows PC in Holiday 2015.