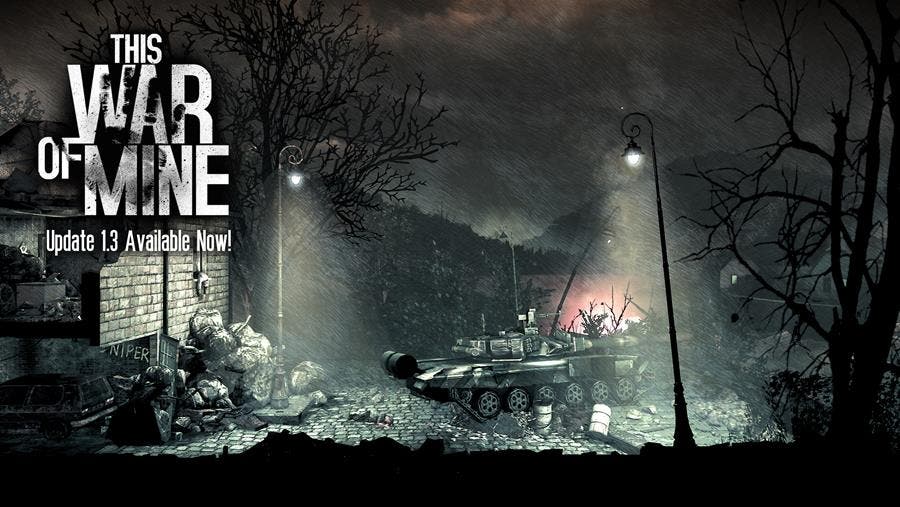 With This War of Mine, 11 bit studios created one of the most emotional and impactful games in history. With today’s 1.3 update — the biggest one to date — the team has added a scenario editor, as well as a character editor, along with additional content in the form of two new locations and two new music tracks.

This War of Mine has always been a somewhat difficult game to play — not just because it’s challenging (it is), but because of the life-and-death decisions you have to make, along with the personal relationships that develop between characters, as conveyed via their in-game journals. Further, it’s worth noting that the characters already in the game were based on people close to the development team, ensuring that the experience was exceedingly personal for the people at 11 bit.

Will players choose to put their friends and family into the game, further increasing the emotional attachment to characters? I’m very interested in seeing where user-generated content goes.