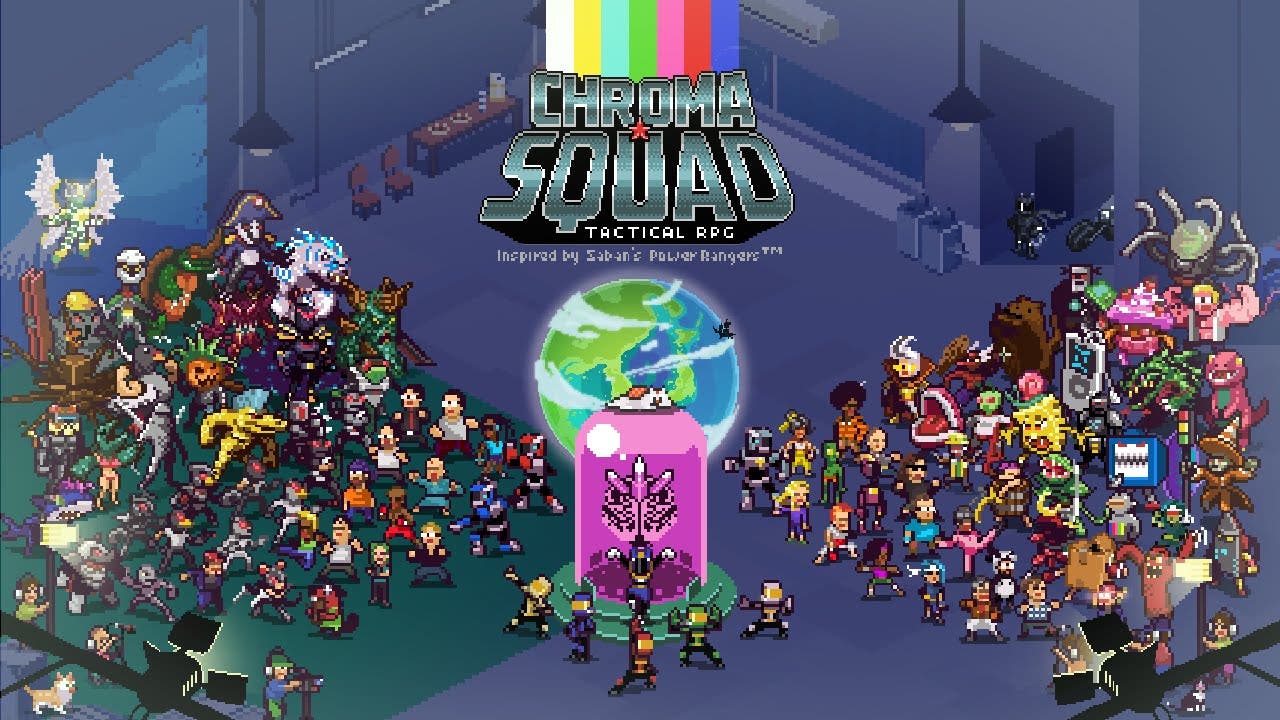 The newest game from IGF winners Behold Studios has been officially released!

You’re invited to experience this highly anticipated tactical RPG about five stunt actors who decide to quit their jobs and start their own Power Rangers-inspired TV show! The video features an original theme song for Chroma Squad performed by Koyama Shuu, from the japanese band SCOOBIE DO.

The small indie game development studio from Brazil has been hard at work creating new content and making some improvements to the game in Closed Beta over the last few months, with invaluable help from their Kickstarter backers.

Be sure to try out the new crafting features, and Chroma Squad’s unique style of tactical combat featuring “teamwork” attacks.

Cast actors, purchase equipment and upgrades for your studio, craft weapons and giant Mechas out of cardboard and duct tape.