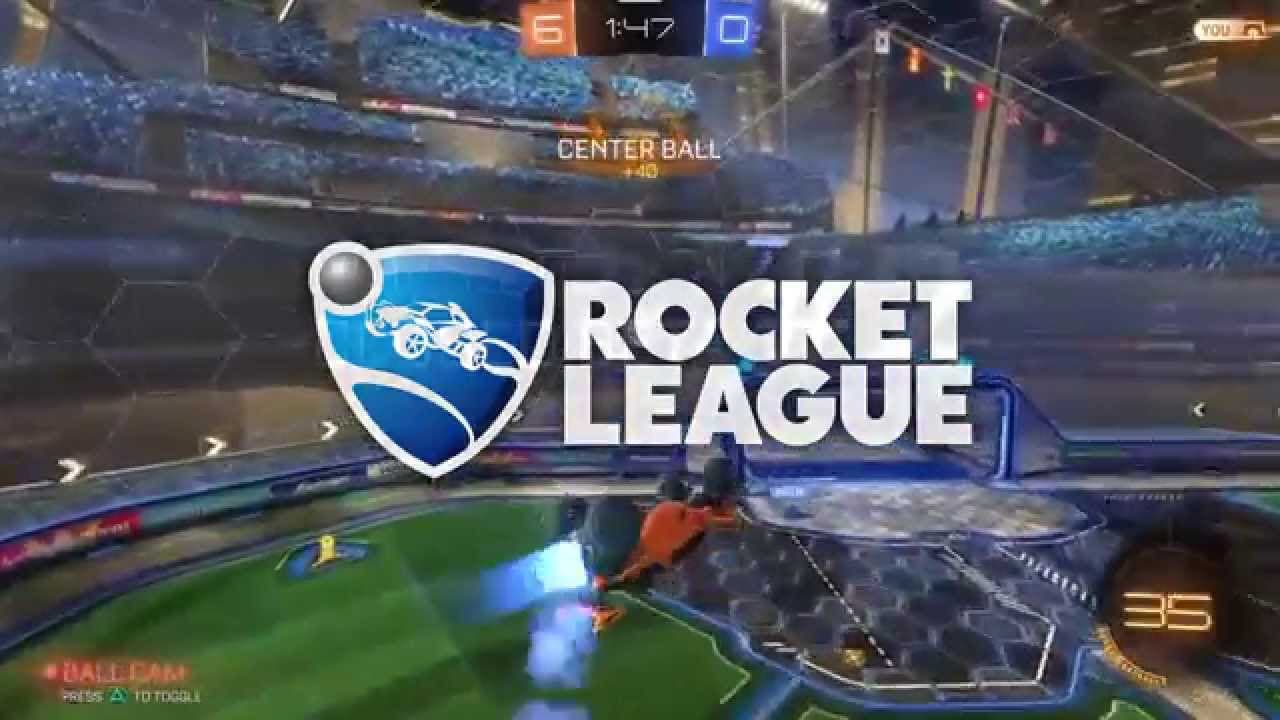 Following the success of its first closed Beta featuring more than a hundred thousand games played, half a million goals scored, and nearly 1 million miles driven, globally-renowned independent developer and publisher, Psyonix, announced today a second round of Beta sign-ups for the fast-paced sports-action game, Rocket League, on PlayStation 4. Psyonix will release another batch of limited multiplayer Beta vouchers for consumers in both Europe and North America on a first-come, first-serve basis (Beta keys from the first test will still be accepted; no need to sign up for a new key).

Sign up for the Rocket League Beta HERE: RocketLeagueGame.com/PS4Beta-PR

The second Beta will continue to focus on polishing the game’s proprietary matchmaking and server performance, but adds in Tutorial and Training modes, the aptly named 4v4 “Chaos mode,” and two new arenas (Mannfield) and Beckwith Park (the Training mode arena). The new Beta starts Wednesday, May 13, in both North America and Europe, and will run 24 hours a day. The Beta will end at 10 pm Pacific Time, Tuesday, May 19.

Rocket League, the sequel to the international hit, Supersonic Acrobatic Rocket-Powered Battle-Cars, expands on its successful pedigree with improved graphics and physics systems, a robust new season mode, considerable customization options, and a fully-charged multiplayer game geared for a next-generation action-sports experience. Rocket League is due to hit PlayStation®4 and PC this summer.