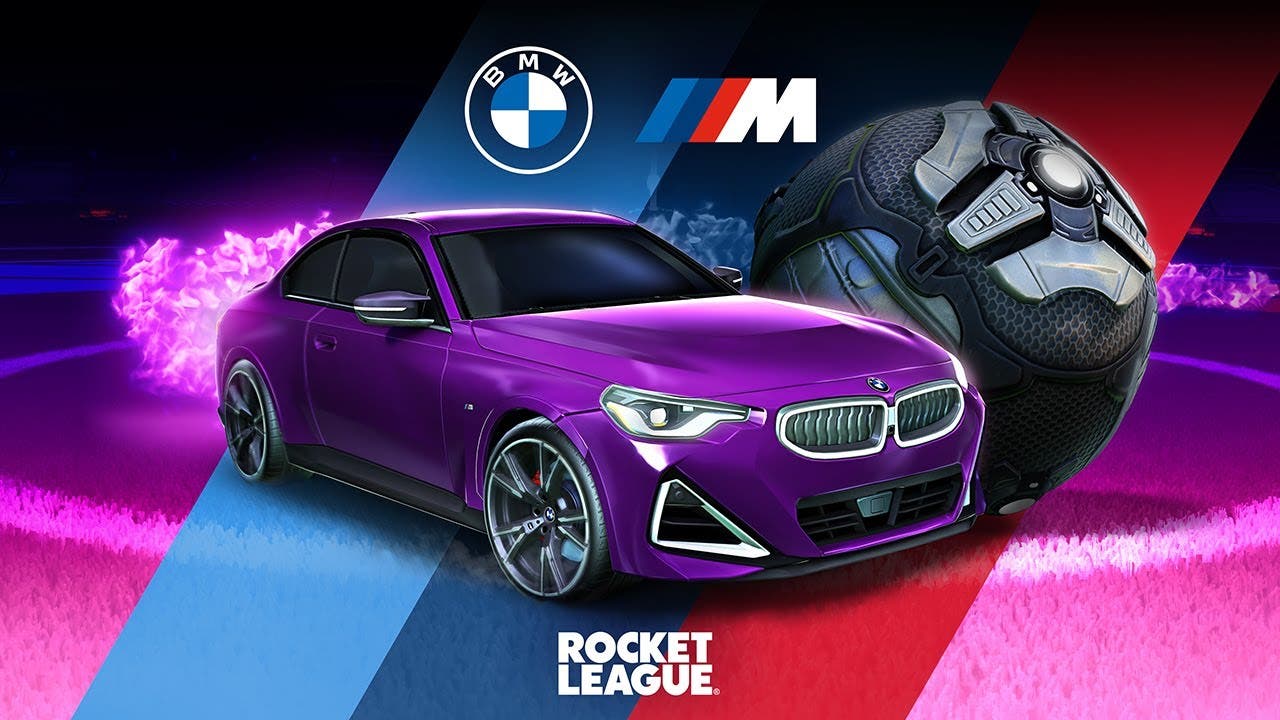 SAN DIEGO – November 2, 2021 – Psyonix, the San Diego video game developer, and BMW announced that the BMW M240i will be available in Rocket League beginning November 4 on all platforms! In addition, the collaboration sees BMW teaming up with Rocket League Esports for sponsorship of a Rocket League Championship Series (RLCS) Regional and introducing the BMW Freestyle Tournament.

If you or a member of your team is interested in a code for the BMW M240i please let us know and we will send you a code when it becomes available in the game on November 4.