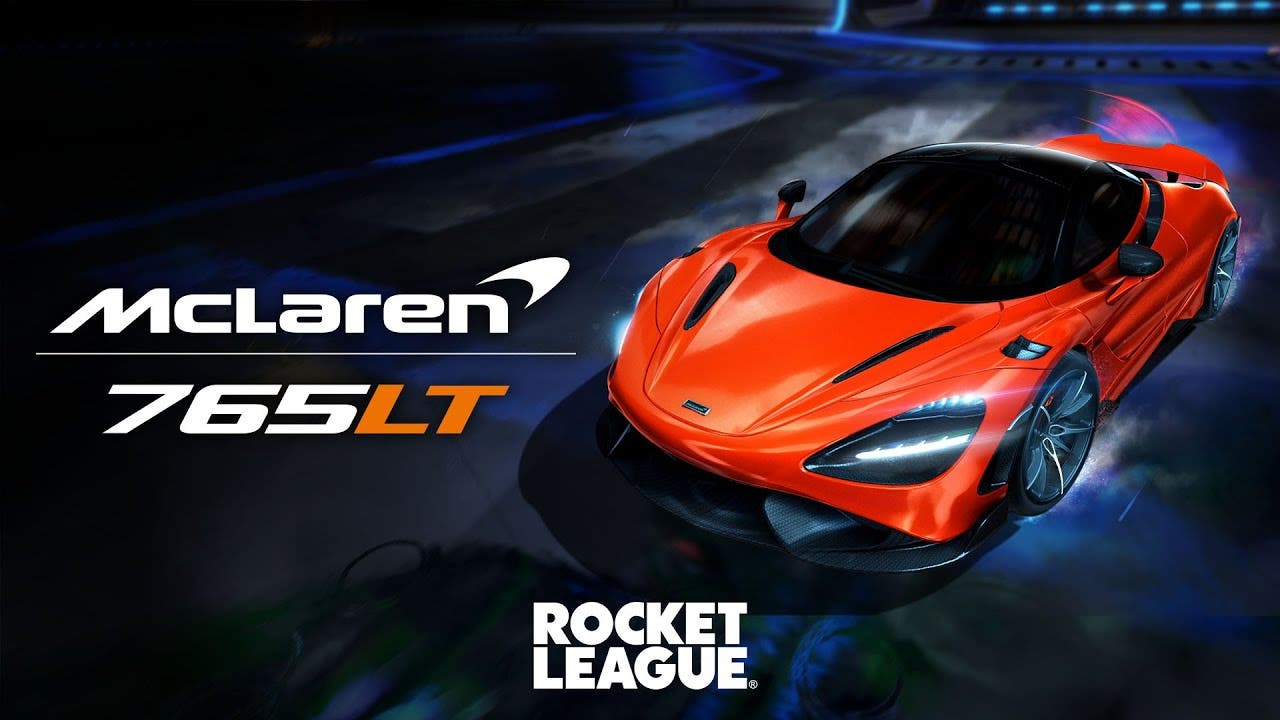 SAN DIEGO – January 12, 2022 – Psyonix, the San Diego video game developer, in collaboration with luxury supercar maker McLaren Automotive, announced that the McLaren 765LT is now available in Rocket League on all platforms! Previously, Psyonix and McLaren Automotive partnered to bring the McLaren 570S to the game.

If you or a member of your team is interested in a McLaren 765LT Bundle code, please let us know and we will send you one.