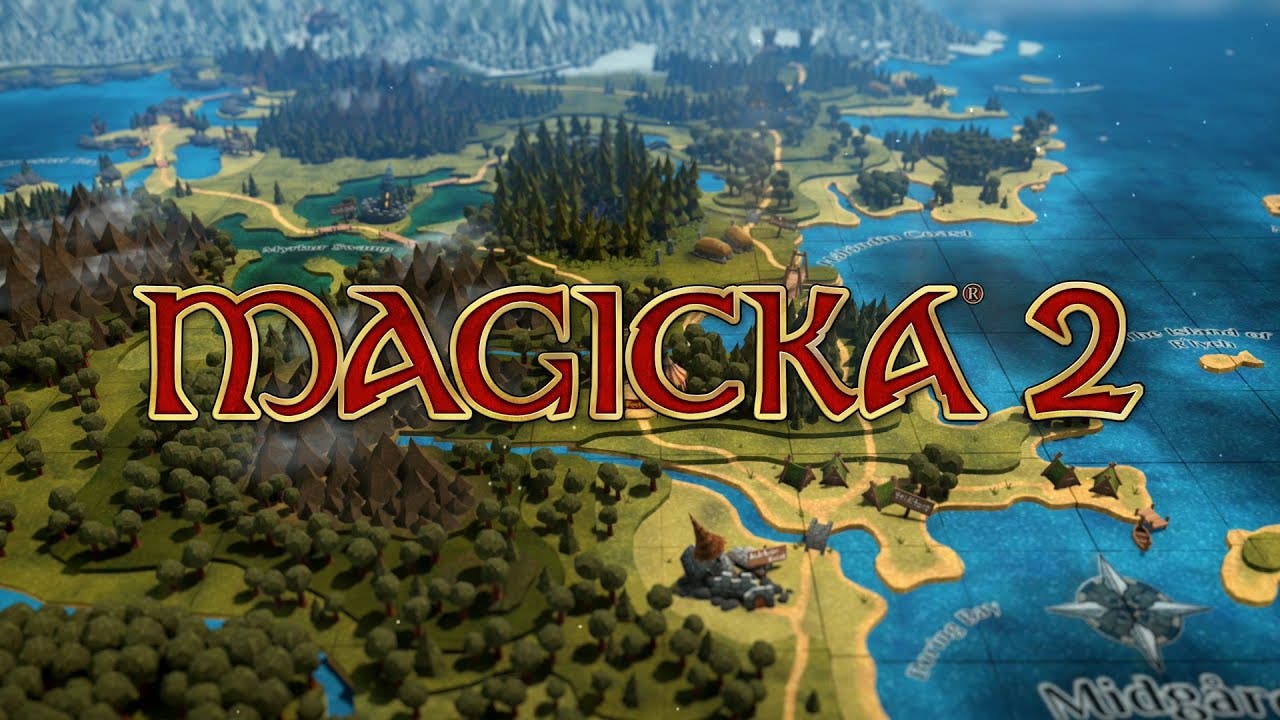 Paradox Interactive, a publisher of games with its own casting department, today released Magicka 2 for the PlayStation 4 and for Windows PCs. Magicka 2, a game titled “Mad Magicks: Fury Robe” at one point (but not now), is available to download and play now on both platforms, enabling would-be Wizards everywhere to play alone or in groups through a new adventure with hundreds of spells and zero vampires. The game is available via PlayStation®Network and via digital retailers on PC for $14.99, or in a Deluxe Edition for $19.99, at the game’s website.

“For so many of our fans, Paradox and Magicka are practically synonymous,” said Fredrik Wester, CEO of Paradox Interactive, not a vampire. “Which is strange, because the two words don’t mean the same thing at all, and our company is not populated by terrifying and irresponsible misanthropes who are constantly liquefying each other with fire-infused beams of pure death. However, it is still a wonderful milestone for us all to share the next chapter of our best-selling series with the world, and to publish our first game on the PlayStation 4. Magicka 2 is the perfect game to play together on the couch in front of a big screen, where you’re always within reach of the friend causing all of those friendly-fire ‘accidents.’”

Magicka 2 brings players back to the world’s most irreverent co-op action adventure series, providing all-new game features alongside the original’s iconic spellcasting system, humor, and always-on friendly-fire. Guided by Vlad, up to four Wizards at once can challenge a series of new levels in a co-op campaign, or take on challenge levels for score, prestige, and game-altering ‘artifacts’ that alter Magicka 2 in strange and wonderful ways. The world is invited to put on their robes and wizard hats, invite their friends, and learn to spell all over again.