Tripwire Interactive today announced that the first update, Content Patch 01, for its co-op sci-fi horror FPS game, KILLING FLOOR 2 is available now on Steam. Recently teased on the official website, the content update features a brand new map – Volter Manor. Set against a Swiss cliff side, Volter Manor is a modern fortress with many deadly secrets to hide. Rid the Manor of all Zeds in sight to be rewarded with the coveted dosh!

In celebration of KILLING FLOOR 2’s successful Steam Early Access launch in April, Alan Wilson and Mark Hayler will reprise their infamous voice roles as in-game “classic” loyalty characters, Masterson and Briar for those fans who already own the original KILLING FLOOR game. Also, a fan-favorite feature of the first KILLING FLOOR returns. Now sprinkled throughout the maps in KILLING FLOOR 2 are ITEM HUNTS. Embark on the hunts and collect all of the new 8 achievements featured in the update! 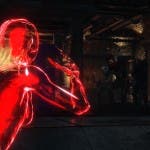 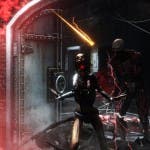 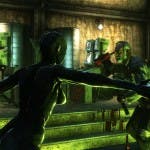