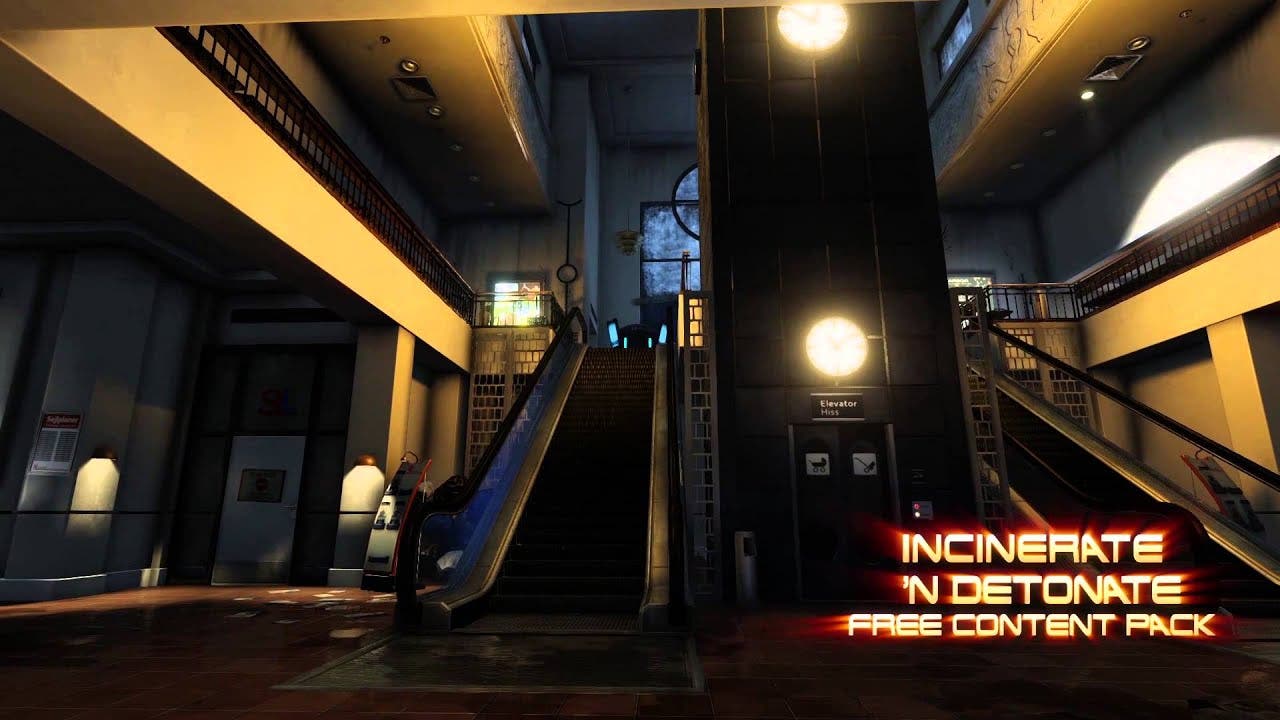 During their appearance at last week’s inaugural PC Gaming Show at E3, Tripwire Interactive proudly announced that new updates are on the way for their co-op sci-fi horror FPS game, KILLING FLOOR 2 which is available now on Steam Early Access. The Tripwire team has been hard at work creating fresh new content and continuously fine-tuning KILLING FLOOR 2 with the support of vast community feedback. Footage of recently made user-maps from the modding community, using the game’s SDK tools, are also featured in this all-new trailer as a token of Tripwire’s appreciation for their continued commitment and creativity.

There is no shortage of Zeds in sight, as fans and players can expect plenty of regular updates to come in the near future, including the freeIncinerate ‘N Detonate content pack which will add 50% more content to game than the initial Early Access launch. KILLING FLOOR 2 players are also rest-assured that their stats from Early Access will not be reset. More news on these updates, including the Incinerate ‘N Detonatecontent pack, will be made in the near future.

Tripwire also gave fans a first look at some brand new cutting-edge gore technology, powered by NVIDIA’s PhysX Flex, which will soon be integrated into KILLING FLOOR 2. This new tech will showcase even more hyper-realistic physics effects, allowing advanced fluidity and interaction between all of the moving parts (and yes, this includes organs and intestines).

To view the full details of the upcoming updates for KILLING FLOOR 2, please visit: http://www.tripwireinteractive.com/news/killing-floor-2-update-what-were-up-to.aspx