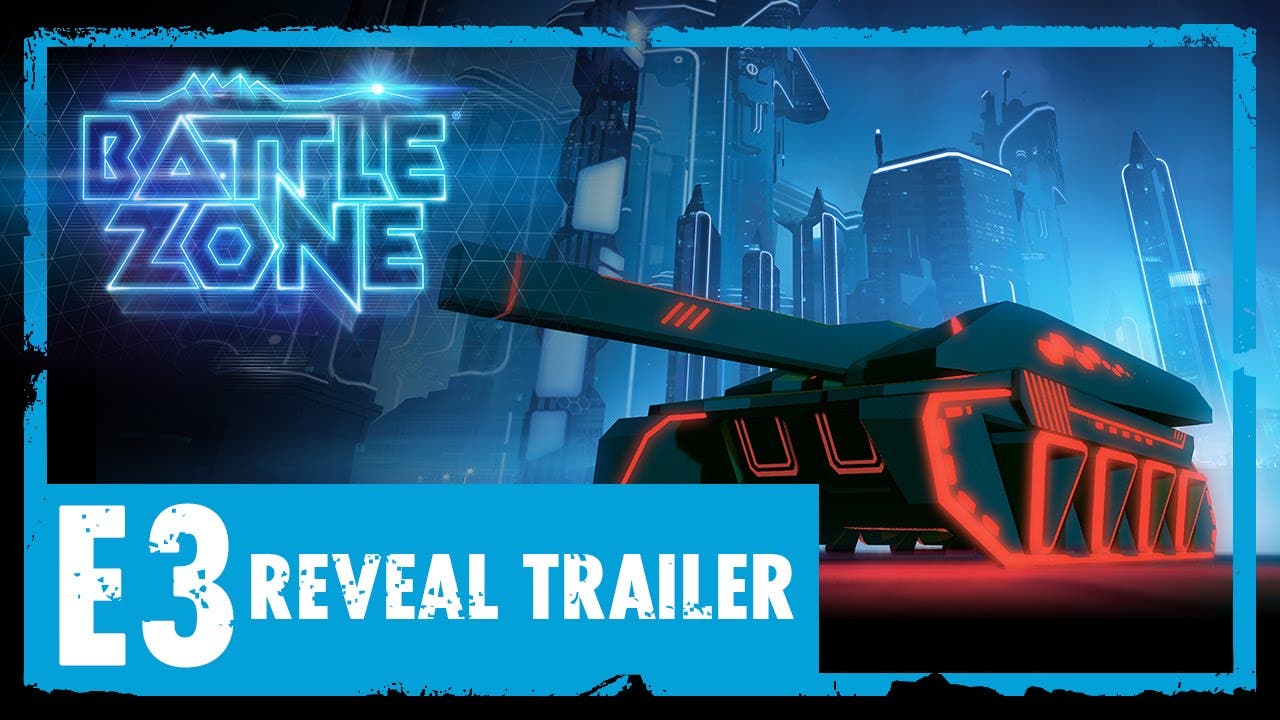 Independent UK developer Rebellion reveals its stunning reboot of Battlezone on the E3 show floor. Designed for the next generation of virtual reality devices, Battlezone (working title) delivers intense first-person tank warfare across gorgeous neon landscapes, combining the instant adrenaline of the arcade with a deeper tactical challenge. Powered by Rebellion’s next-gen Asura engine, Battlezone is confirmed for Sony’s Project Morpheus on PlayStation 4 and for PC. Other platforms are to be confirmed.

Battlezone is a bold homage to Atari’s classic 1980 arcade game, widely regarded as the forefather of virtual reality gaming with its distinctive periscope display. 35 years on, Rebellion directors Jason and Chris Kingsley are thrilled to reignite the beloved series for a new generation of players:

“When the original Battlezone came out in 1980 – long before we were developing games – Chris and I were among the many who made up its loyal arcade following,” said Rebellion CEO Jason Kingsley. “When we acquired the Battlezone rights two years ago we almost had to pinch ourselves! It really was a dream come true, so it’s our aim to deliver the same revolutionary thrill of the original for a whole new generation. We want to use VR to truly capture the imagination of today’s gamers, just as the original Battlezone captured ours.”