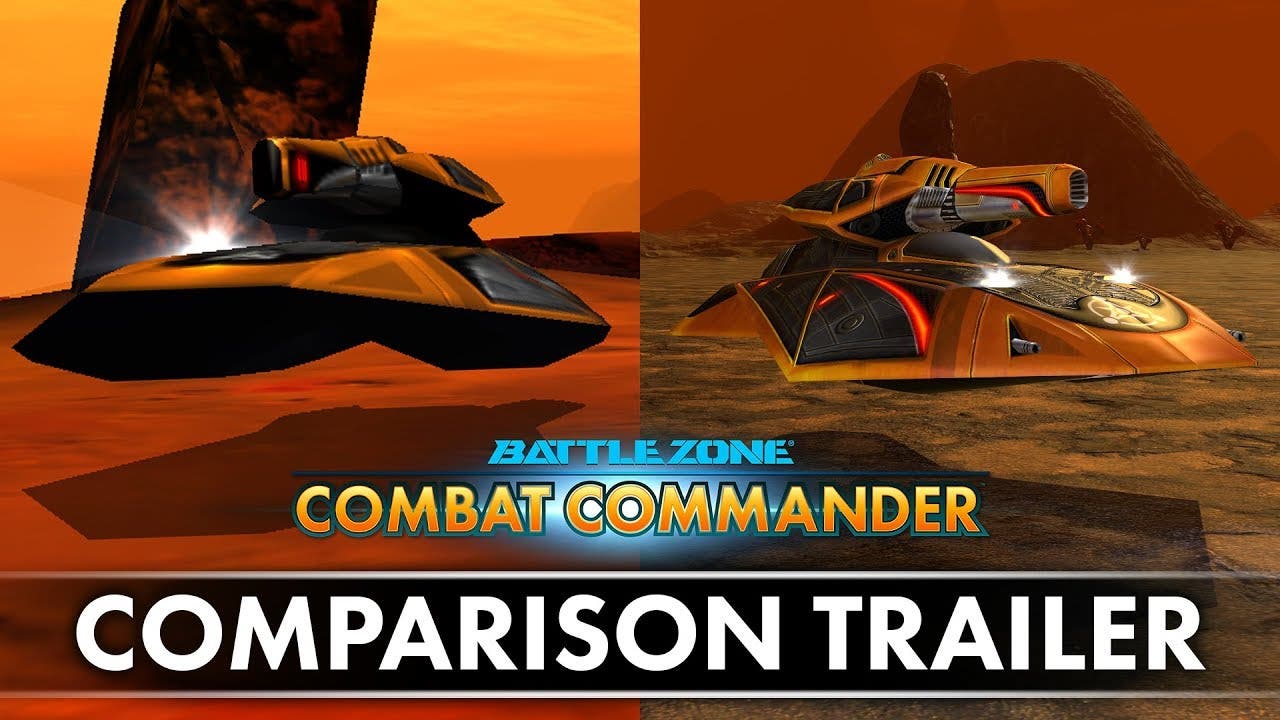 Battlezone: Combat Commander brings its inimitable fusion of shooter and strategy action to PC in a month’s time. The remaster of Battlezone® 2 will launch on Steam and GOG.com on March 1st 2018, Rebellion® announced today.

The independent developer and publisher also confirmed that a beta is planned for the community in February. Players can sign up for more information here: www.rebellion.com/bzcc

For more on the game’s features, screenshots, video and more head to www.BattlezoneCC.com

*Cloud saves only available on Steam