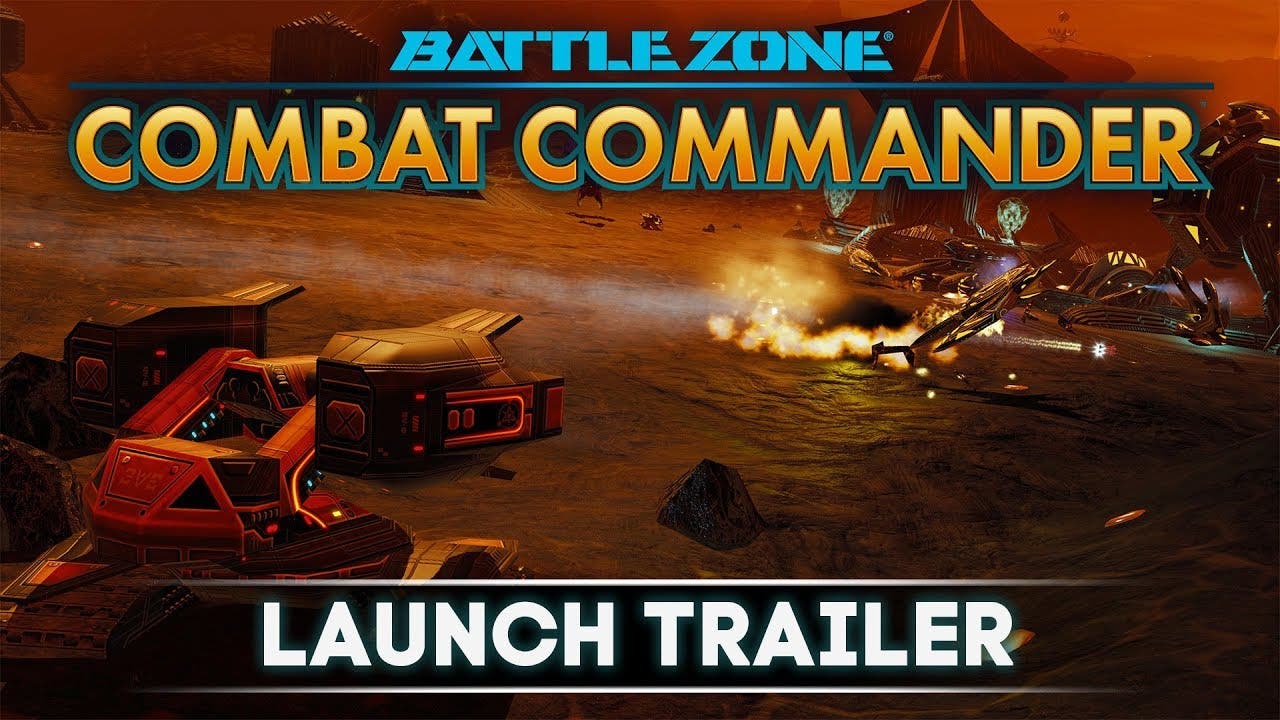 Independent UK developer and publisher Rebellion has launched Battlezone®: Combat Commander, the long-awaited remaster of Battlezone® 2, now available on Steam and GOG – complete with a special 10% discount during launch week.

Battlezone®: Combat Commander faithfully revives one of the most inimitable strategy games ever made. Players can once again take command of incredible sci-fi battalions on the surfaces of distant planets, all from the cockpit of their hover-tanks. Fusing real-time strategy with thrilling first-person tank warfare, Battlezone®: Combat Commander is in a class of its own.

For more details including screenshots and video, please visit BattlezoneCombatCommander.com.

*Cloud saves only available on Steam

Available for $19.99, can be purchased at the following storefronts: