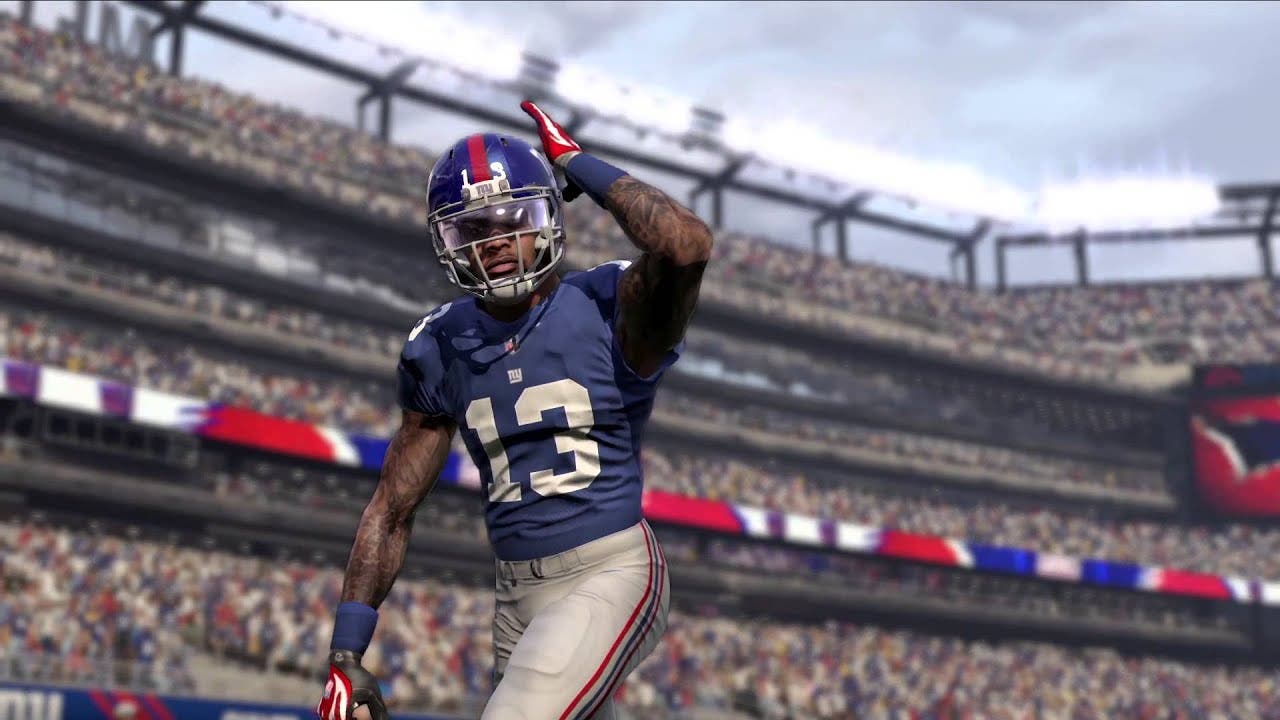 Today, EA SPORTS released details on the brand-new Draft Champions mode in Madden NFL 16, as well as information on innovative gameplay features. Draft Champions brings a new fantasy experience to Madden NFL 16, testing your playmaking ability off the field as you build a team in your personal war room, and on the field as you pit your drafted team against fierce competition. Gamers will also be given new playmaking tools on the field for quarterbacks, receivers and defenders, creating a completely transformed passing game and the biggest wow moments in franchise history. A new trailer was released today introducing the gameplay features, while providing fans a glimpse of the game in action.

Draft Champions takes the excitement of drafting a fantasy team of modern NFL superstars and classic legends, and puts them to the test on the field in this new, fast-paced and repeatable way to play. Gamers create a team by selecting players over a series of quick rounds, then compete against either human or AI opponents in single-player or head-to-head events. Once you’ve completed an event, it’s time to head back to the war room and draft a new team of playmakers.

When players take the field in Madden NFL 16 they’ll have a new set of tools at their disposal on both sides of the ball. For the first time in franchise history, gamers will be able to experience true two-player catch interactions as offensive and defensive players make their best attempt to secure the pigskin. Receivers and defenders can now dictate the outcome of each passing play while the ball is in the air. For receivers, go for the highlight reel with the “aggressive” catch, pick up extra yards with “run after catch,” or move the chains with the “possession” catch. On defense, disrupt the outcome of each play using the new “play ball’ and “hit receiver” mechanics.

In addition, quarterbacks can now place the ball where only their receiver can get it with new body-relative throws, and gamers can also become the ultimate dual-threat and terrorize defenses with new ways to escape pressure.