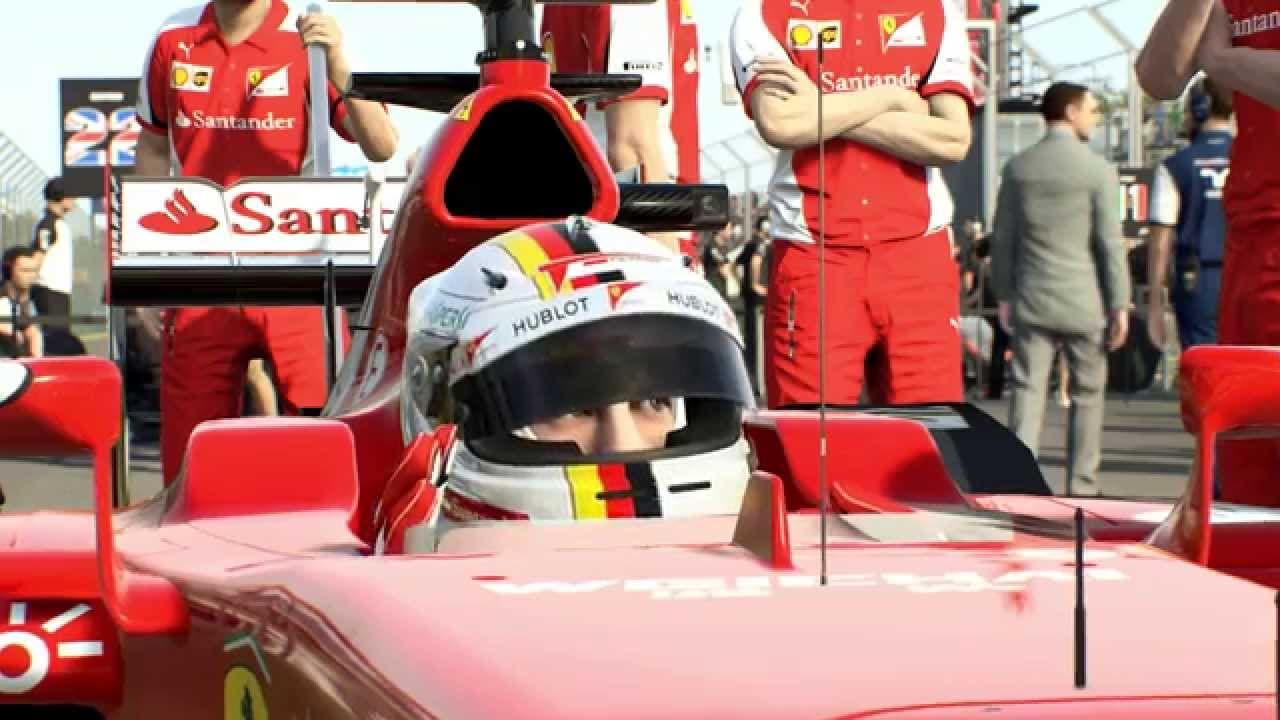 BANDAI NAMCO Entertainment America and Codemasters have released a new trailer and set of screens for F1 2015, the official videogame of the 2015 FIA FORMULA ONE WORLD CHAMPIONSHIP. F1 2015 marks the award-winning series’ debut on PlayStation 4 computer entertainment system and Xbox One, the all-in-one games and entertainment system from Microsoft on July 21, 2015. The game will also be available for Windows PC.

F1 2015 puts you in the heart of the action with a stunning new game engine that recreates the blisteringly fast and highly responsive racing cars of FORMULA ONE™ and features all-new ‘broadcast presentation’ that immerses you in the unique race day atmosphere of a GRAND PRIX.