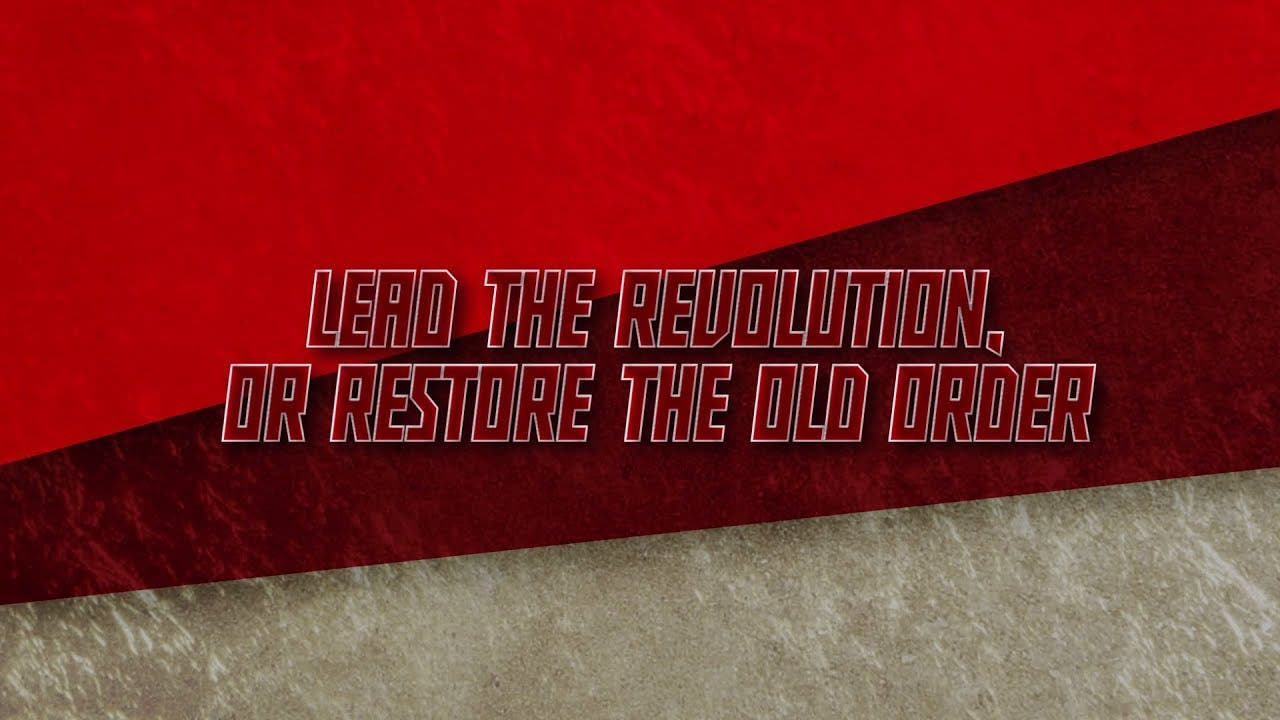 Originally released in 2010, Revolution Under Siege managed to surprise the wargaming sphere with a very original setting: the Russian Civil War. Fans of the period and specialist press alike (95% on Armchair General, Gamer’s Hall Game of the Year Award 2010) praised the flexibility of the AGE engine and its capacity to accurately depict the fighting between the Red and the White armies.

Today developer SEP REDS invites the partisans to once again take up their weapons and return to the frontline! With the official release of the Gold Edition, players will have the chance to influence the historical events more than ever and become the ultimate leader that Russia was awaiting. A host of changes under the hood make the game deeper and more intuitive for an overhauled wargaming experience.