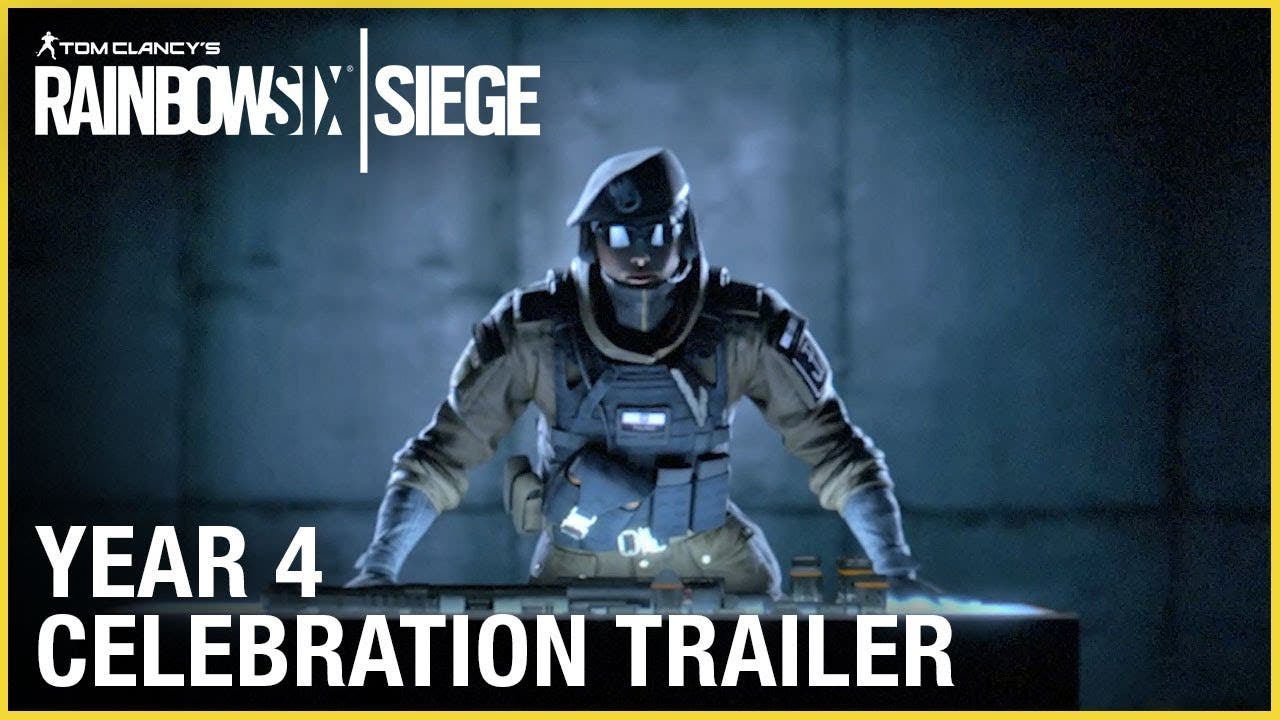 For all Rainbow Six Siege Starter Edition owners, they will be converted to the progression system for unlocking the original 20 Legacy operators, for more information on this and the DLC Operator Price Reductions please visit the Rainbow Six Siege official website.

The Tom Clancy’s Rainbow Six Siege edition provides access to all maps and content and reintroduces the progression system for unlocking all 20 Legacy operators. This edition will cost $19.99 and is available on PC.

The Deluxe Edition includes all content from the Rainbow Six Siege Edition alongside all Year 1 Operators. This edition will be available for $29.99 on PC, $39.99 on PlayStation 4 and Xbox One

The Ultimate Edition unlocks all Operators in-game through the end of Year 3, as well as the benefits of the Year 4 Pass (Operators included). This version grants access to all 52 existing Operators, including every DLC Operator. Click here to discover all benefits of the Year 4 Pass. This editions will be available for $99.99 on PC, $109.99 on PlayStation 4 and Xbox One

The full reveal of Season 4 of Year 4, Operation Burnt Horizon, will take place in Montreal at the Six Invitational 2019 on Sunday, February 17. Watch it live at 1:30 pm EST at https://www.twitch.tv/rainbow6