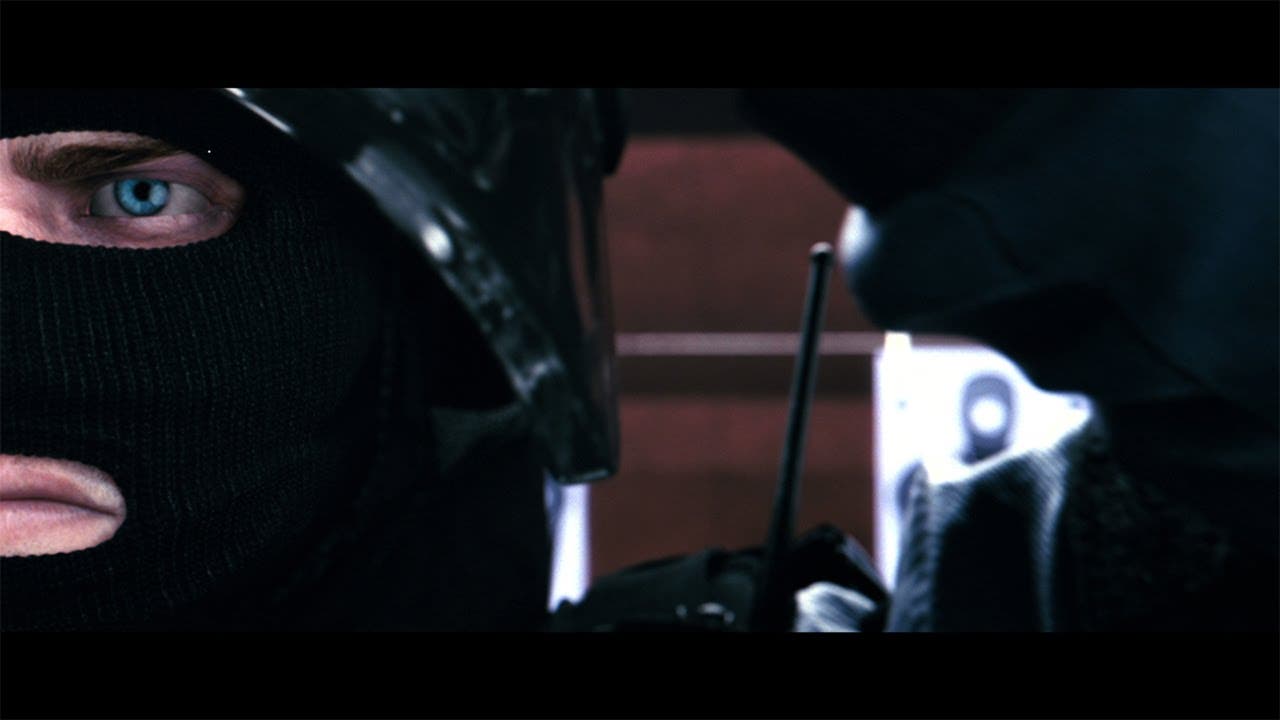 Developed by Ubisoft Montreal, Tom Clancy’s Rainbow Six Siege is inspired by real world counter-terrorist organizations, and puts players in the middle of lethal close-quarters confrontations. For the first time in a Tom Clancy’s Rainbow Six game, players will engage in sieges, a new style of assault where enemies have the means to transform their environments into modern strongholds while Rainbow Six teams lead the assault to breach the enemy’s position.