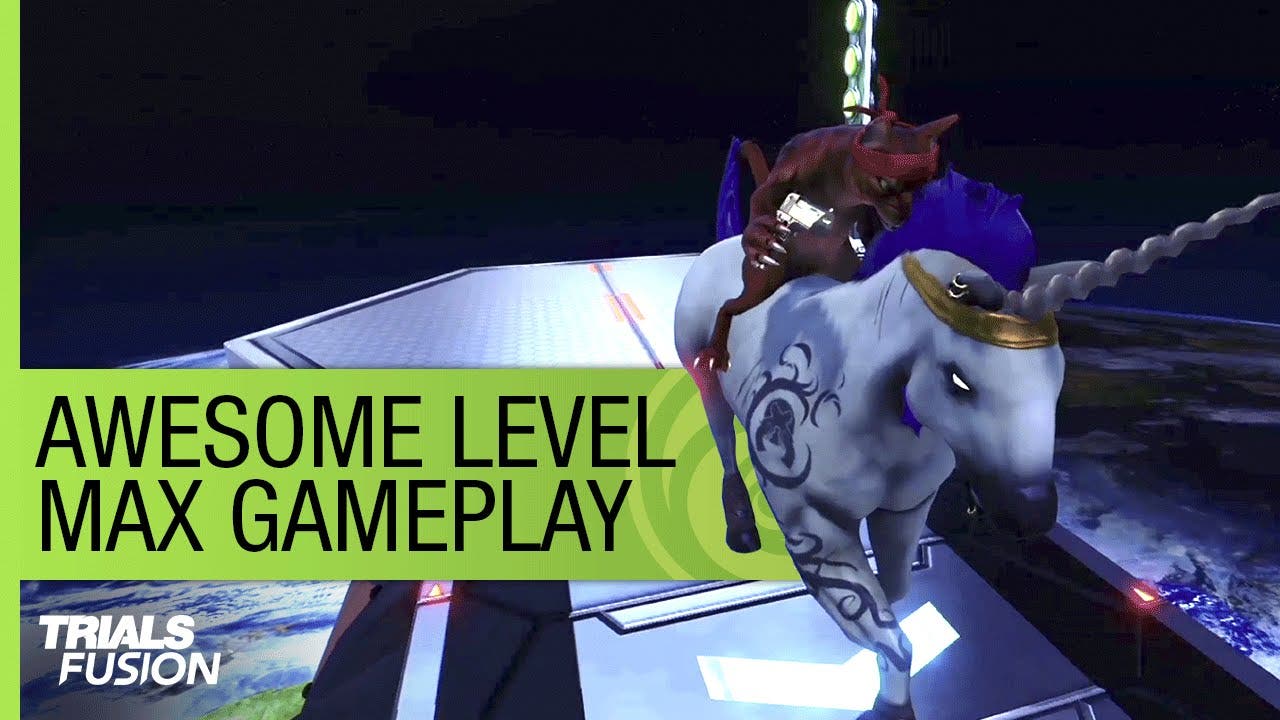 The Awesome Adventure is a unique Trials Fusion experience that transforms your character and bike into a gun-wielding cat riding a flamethrowing unicorn. The Awesome Adventure also includes eight new classic Trials tracks, various mini-games and an entertaining soundtrack for the ride.

Trials Fusion: Awesome Level Max and Trials Fusion: The Awesome Max Edition will be available for download on Xbox One and PlayStation®4 system on July 14, 2015, and on Windows PC on July 15, 2015.