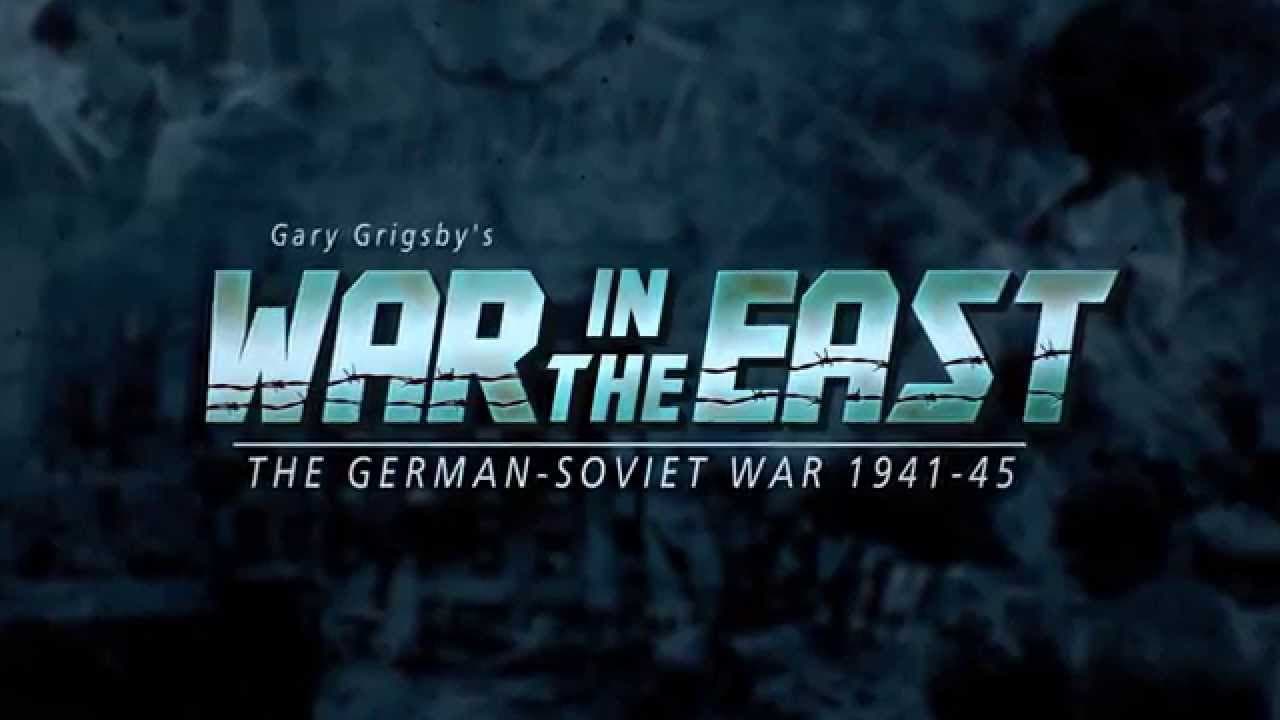 Originally released in 2010, Gary Grigsby’s War in the East, the most detailed computer wargame ever created about the Eastern Front of World War 2, has benefited from five years of ongoing and regular support since release, with many major updates following one after the other, including the v1.08.04 update just released today. Along with the release of several very ambitious updates which have expanded gameplay and increased realism and historical depth, there have also been two expansions. Today, War in the East – one of the 50 Best Strategy Games Ever according to Rock Paper Shotgun – is starting a new grand campaign with its official release on Steam. Its two expansions Don to the Danube and Lost Battles are also available on the digital platform now as part of the combined package.

With this new release players have a new chance to dive into this conflict thanks to the accessible gameplay, the perfectly represented chain of command and order of battle and engage the enemy in massive, dramatic campaigns, including intense battles involving thousands of units with realistic and historical terrain, weather, orders of battle, logistics and combat results.

In order to celebrate this important milestone, we are discounting the game and the Deluxe Edition (base game + expansions) during the week of the launch: