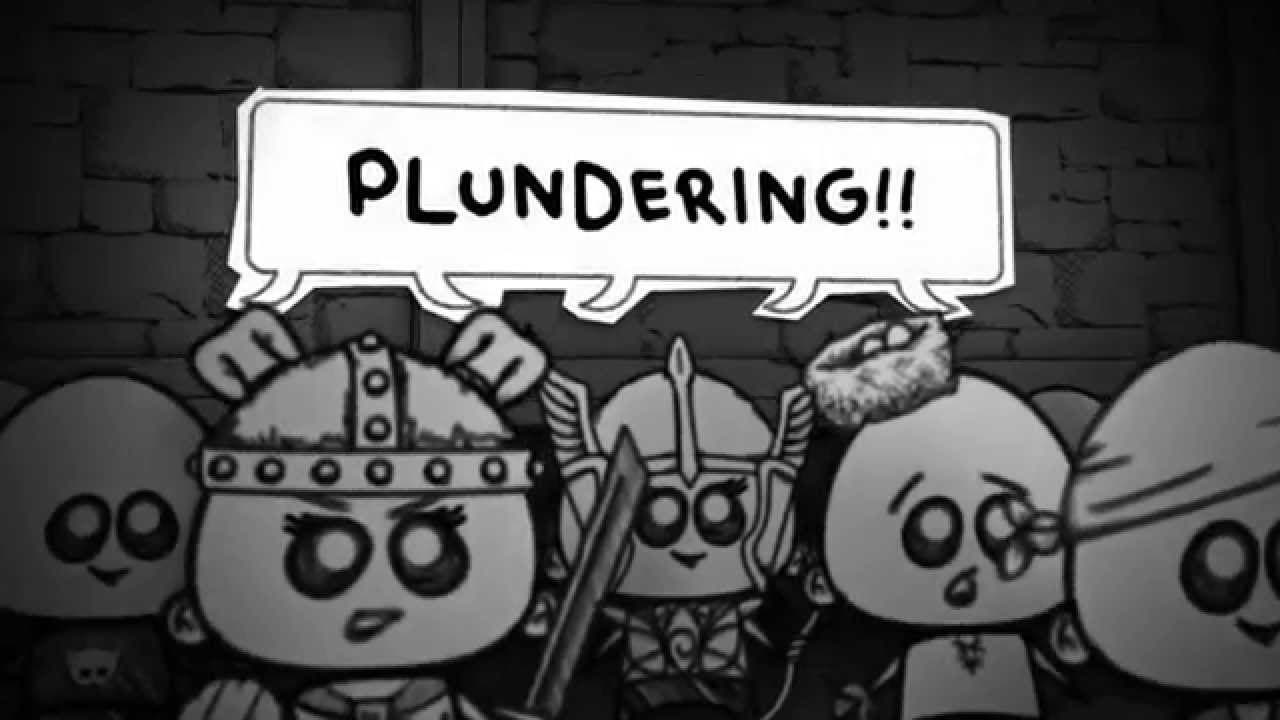 Guild of Dungeoneering is now available to all aspiring dungeoneers

Independent developer Gambrinous, in partnership with indie publishing powerhouse Versus Evil, has announced the release of their newest role-playing game (RPG) Guild of Dungeoneering for PC and Mac. The innovative and entertaining new card driven dungeon-crawler combines dungeon building, exploration and combat mechanics with nostalgic ‘hand drawn’ style graphics on graph paper and is now available to buy on Steam and GoG.com for $14.99.

Guild of Dungeoneering turns traditional dungeon crawling on its head by putting a new spin on classic game play – rather than controlling a dungeoneer, players build their dungeon around him (or indeed her). Using a random deck of cards, players can expand the dungeon and strategically place loot and monsters to lure their dungeoneer in the direction they want him to go.  When their dungeoneer confronts a monster (either willingly or not), battle lines are drawn and the victor will be decided on how cunning a player is with the hand that’s been dealt to them.

“We’re incredibly excited to share Guild of Dungeoneering with the world,” said Colm Larkin of Gambrinous. “What started as a weekend project has blossomed and become something beautiful. I think the game taps into a pretty unique blend of tabletop and role playing nostalgia. I’m really proud of what we’ve made and can’t wait to see what everyone thinks.”

Over time, as players collect enough gold and gain more experience, they will be able to build out their own Guild by adding rooms to attract more-powerful adventurers and unlock better weapons and special cards for their Guild deck all in the name of fame and fortune.

“Guild of Dungeoneering brings to life the dungeon crawler in such a unique, fun way through cards that ooze character,” said General Manager Steve Escalante. “Through its nostalgic, hand drawn look, its clever use of music and deep adventures, Guild of Dungeoneering has captured the TCG and Roleplaying gamers in the Versus Evil team.  We are so excited you can now all play this wonderful indie title.”