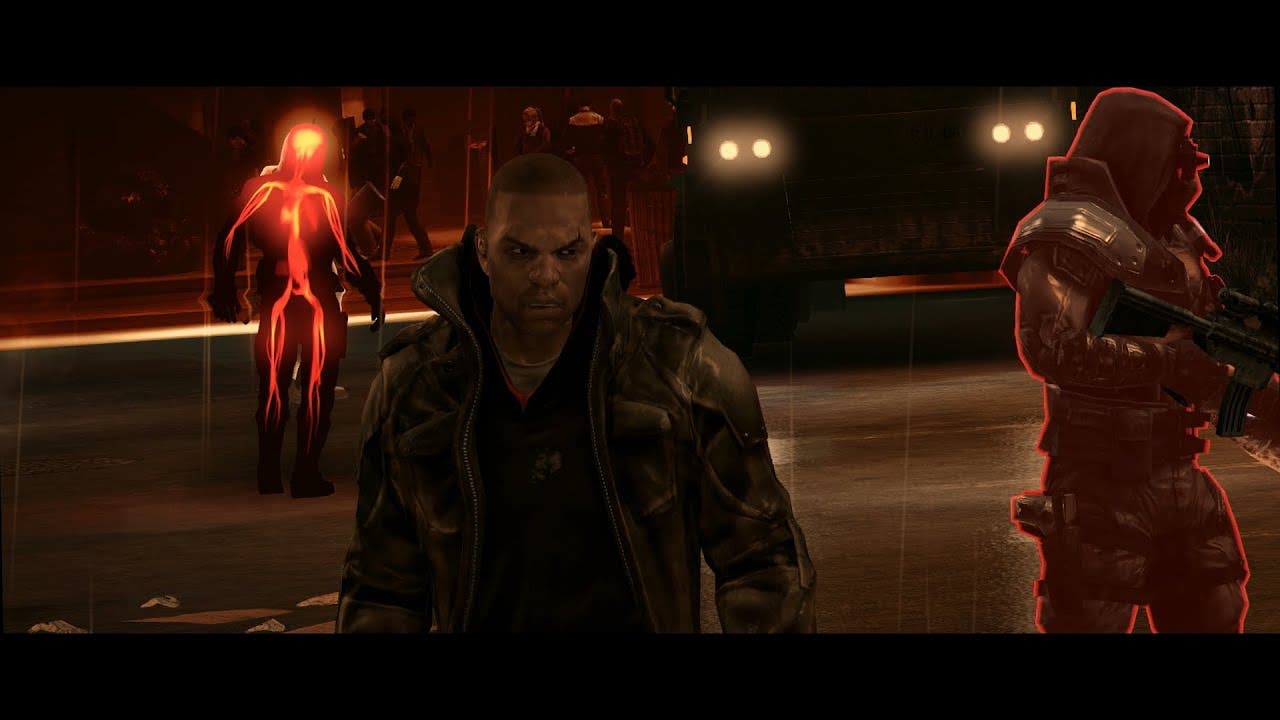 Today Activision Publishing, Inc. launched the PROTOTYPE BIOHAZARD BUNDLE, a collection containing the breakout third-person action-adventure games PROTOTYPE and PROTOTYPE 2. It is now available for $49.99 as a digital download on the PlayStation®4 computer entertainment system via the PlayStation®Store and Xbox One, the all-in-one games and entertainment system from Microsoft, through the Xbox Games Store. This title is rated M (Mature) by the ESRB.

The PROTOTYPE saga follows the intertwined stories of Alex Mercer and Sergeant James Heller, each given shapeshifting powers and superhuman strength by a deadly virus that has devastated New York City. PROTOTYPE and its sequel specialize in giving players unstoppable abilities of destruction and deception, then setting them loose in a dynamic open-world playground to unleash carnage on the shadowy forces behind the outbreak.

Each game in the PROTOTYPE BIOHAZARD BUNDLE includes exciting content and features for fans and newcomers to the series alike. Both titles have been updated for a new generation of hardware with Full HD rendering, improved framerate, and higher-resolution textures and effects. Moreover, PROTOTYPE 2 contains all of the DLC that came with the original RADNET Edition of the game, as well as the majority of in-game content previously offered through retailer pre-orders.

Both PROTOTYPE and PROTOTYPE 2 will be available to purchase individually on PlayStation 4 and Xbox One through the PlayStation Store and Xbox Games Store, respectively, on August 11 in North America. The original PROTOTYPE will be $29.99; its sequel will be $39.99.