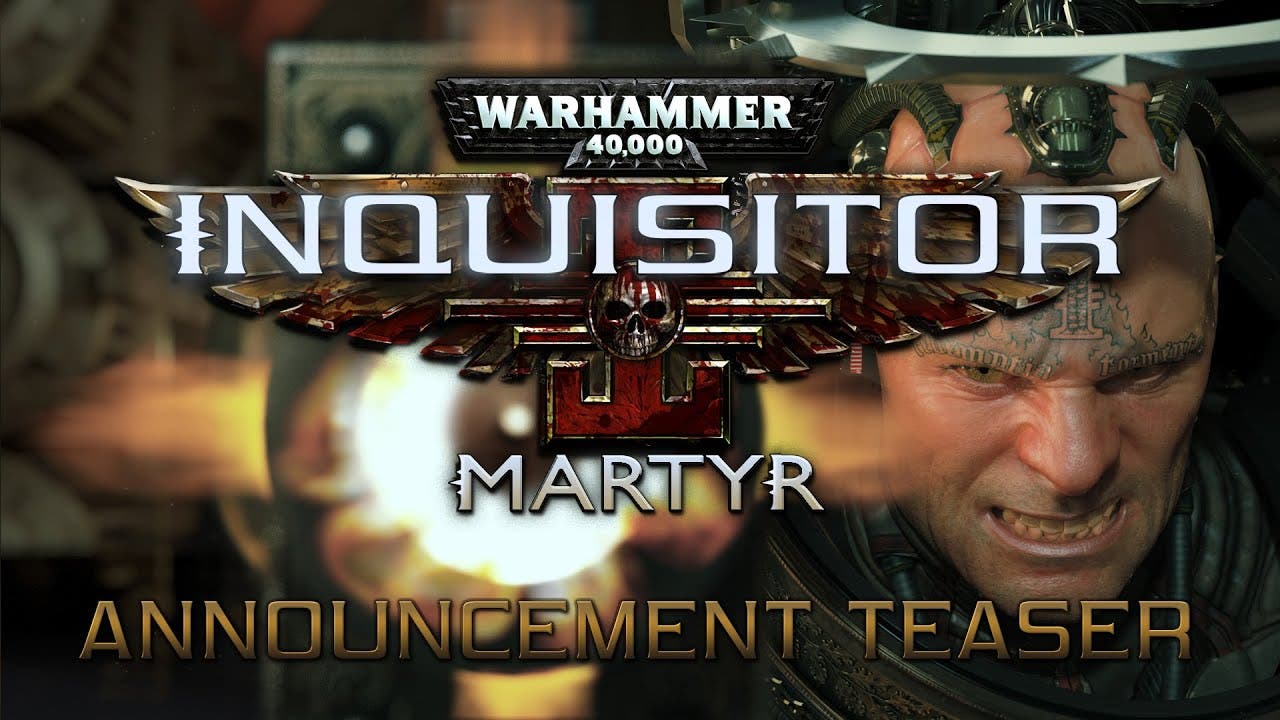 Warhammer 40,000: Inquisitor – Martyr is an Action-RPG that not only evokes the dystopian world of the dark and violent 41st millennium, but also becomes the next milestone in the evolution of Action-RPGs.

Building on the experience gained from The Incredible Adventures of Van Helsing Action-RPG trilogy, NeocoreGames aims to expand the boundaries of the genre itself by taking the in-game mechanics and visual solutions to a brand new level and also by opening up a persistent sandboxed Action-RPG.

The single player campaign pitches players into a grim and secret war among the stars as the agents of the ever-vigilant Inquisition. After the end of the campaign the story continues in a colossal sandboxed game set in the same secluded sector of this vast universe. This persistent setting grants years of constant entertainment, gradual development and a continuous flow of content that enriches the Action-RPG gameplay.

Coming to PC, Mac, Xbox One and Playstation 4 in 2016, Warhammer 40,000: Inquisitor – Martyr will be a monumental, brutal and grim experience, undeniably true to the spirit of the Warhammer 40,000 universe.