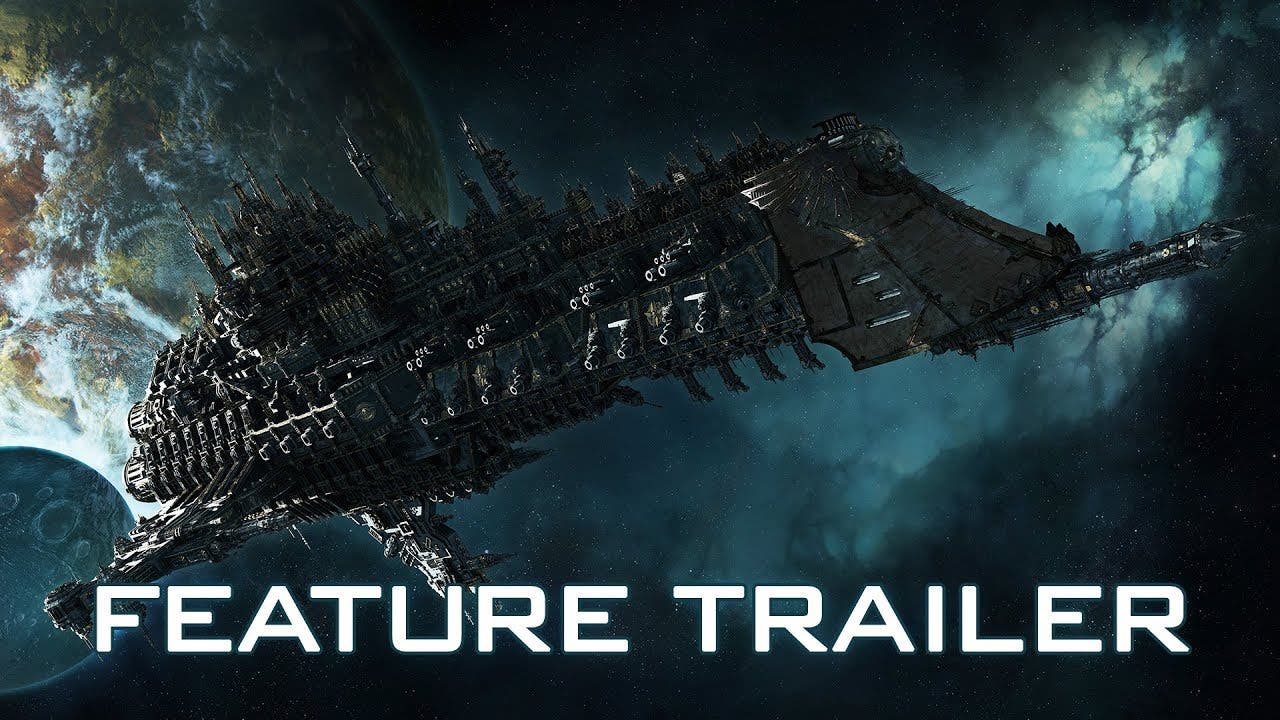 Warhammer 40,000: Inquisitor – Martyr trailer gives a rundown of its features ahead of PC and console release this summer

Budapest, Hungary – 1 June, 2018 – NeocoreGames has released a new gameplay trailer for Warhammer 40,000: Inquisitor – Martyr, featuring all the major elements that will be in the game’s full release.

Games Workshop video games on Steam unite for a Skull-themed sale and event, and NeocoreGames is proud to announce that Warhammer 40,000: Inquisitor – Martyr is participating as well!

During these days players can take part on a global event in the game in which you are collecting Skulls of the Innocent. By collecting 50 of these (dropped by various enemies), you will unlock a unique cosmetic item called Mask of the Martyrs for your character. Any character class can wear it, but it won’t affect any stats. Because of this, you can keep the mask permanently (the character progress reset at launch won’t affect this item). The global event will also have its own leaderboard.