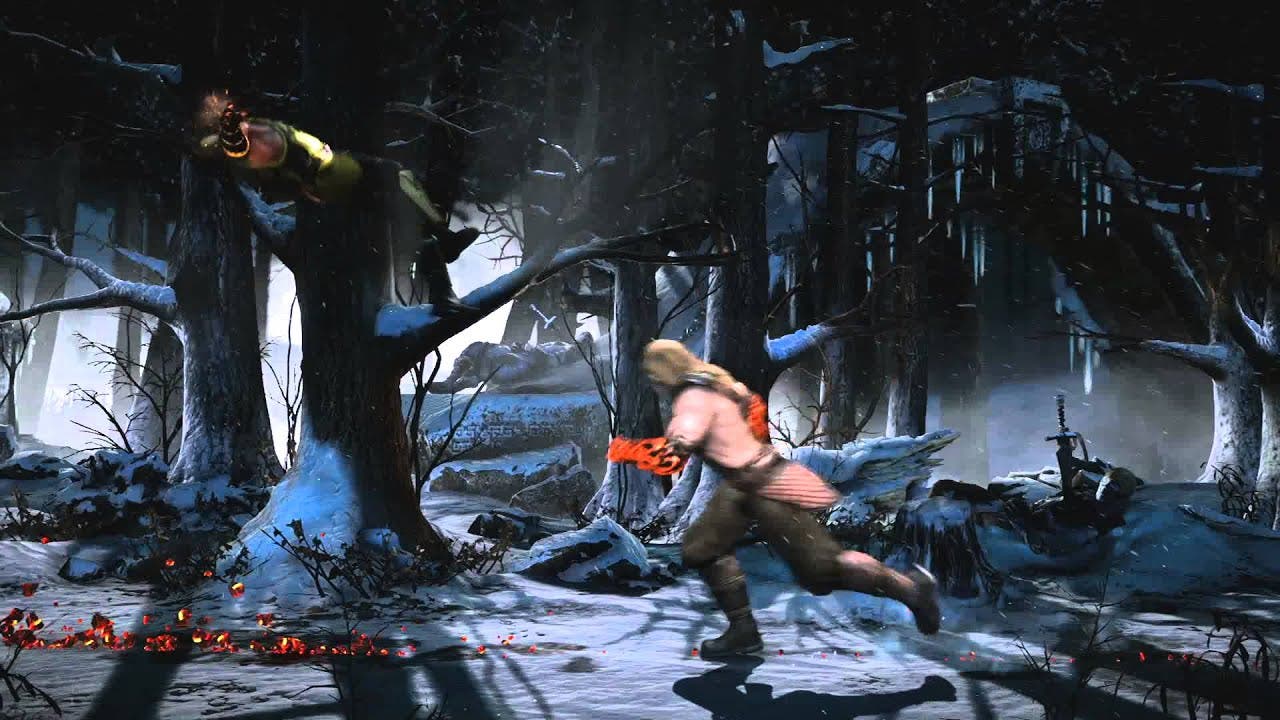 The Klassic Fatalities Pack 2, including the four new fatalities, will be available beginning July 21 as a free download on the PlayStation Store, Xbox Marketplace and Steam.