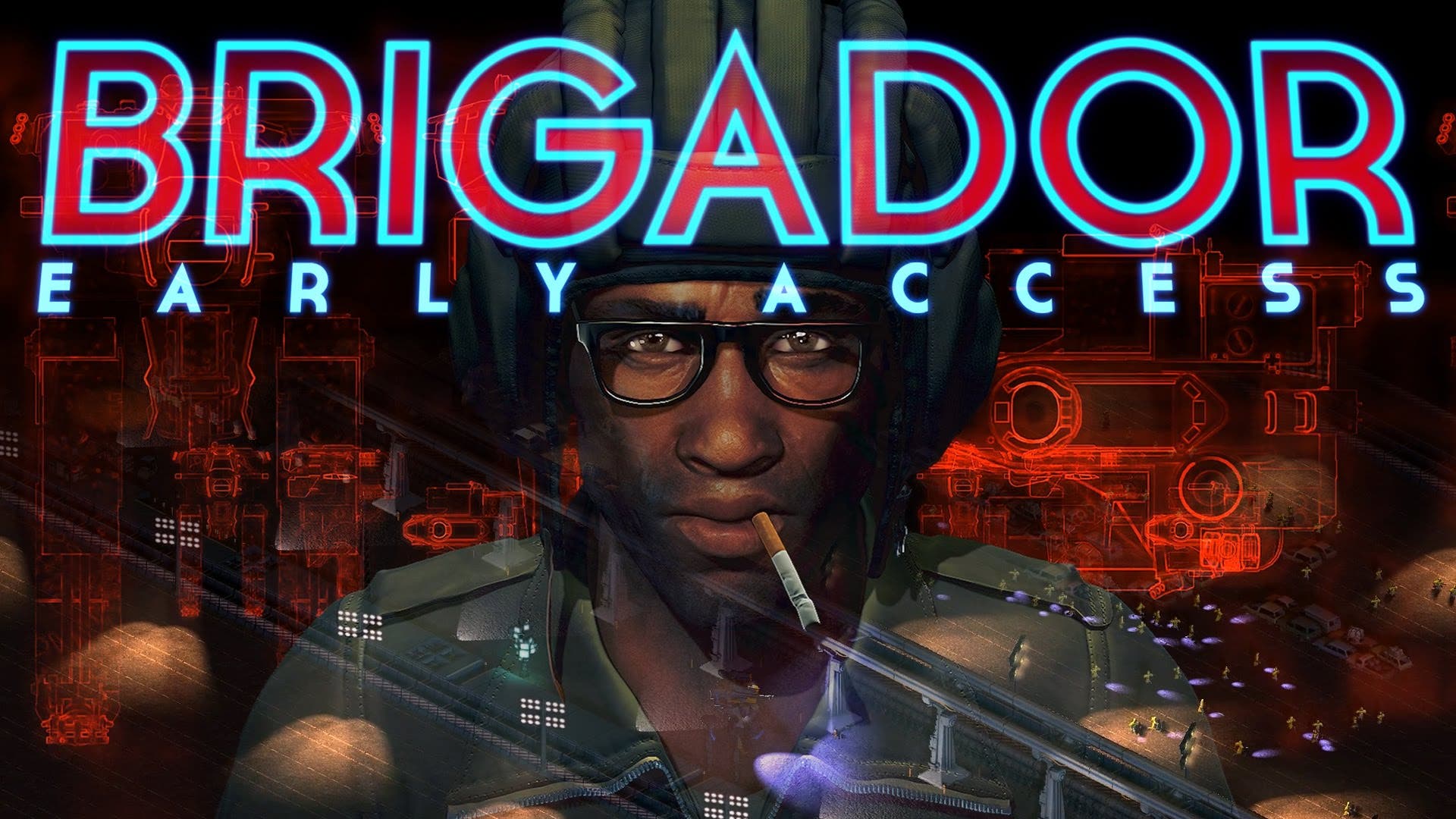 Brigador breaks out the mechanized destruction with its brand new Early Access Trailer, highlighting the isometric tactical-action in store for players at PAX Prime 2015 and in Early Access on October 20th, 2015. Players will need strong nerves and tactical cunning to make it out of Solo Nobre alive.

Brigador hits Steam Early Access October 20th, 2015. The game features 15 playable vehicles and 25 weapons, with twice as many to come before final release. Players choose pilots and vehicles from 3 warring factions, each with their own unique advantages against overwhelming odds. Escape Solo Nobre to earn in-game cash used to unlock further pilots, vehicles and weapons.

Brigador challenges you to fight through each level on your own terms.The vehicle loadout and attack plan are yours to decide as you complete contracts in Solo Nobre’s completely destructible environments. Go for surgical strikes on targets or a scorched earth policy, the choice is yours.

The Brigador team will also be attending PAX Prime this year at the Indie Megabooth! Get hands-on with a variety of vehicles and pilots in Brigador at PAX Prime, and test your skills to see if you can finish the demo contract. Anyone who can beat the demo gets a free copy of the game!