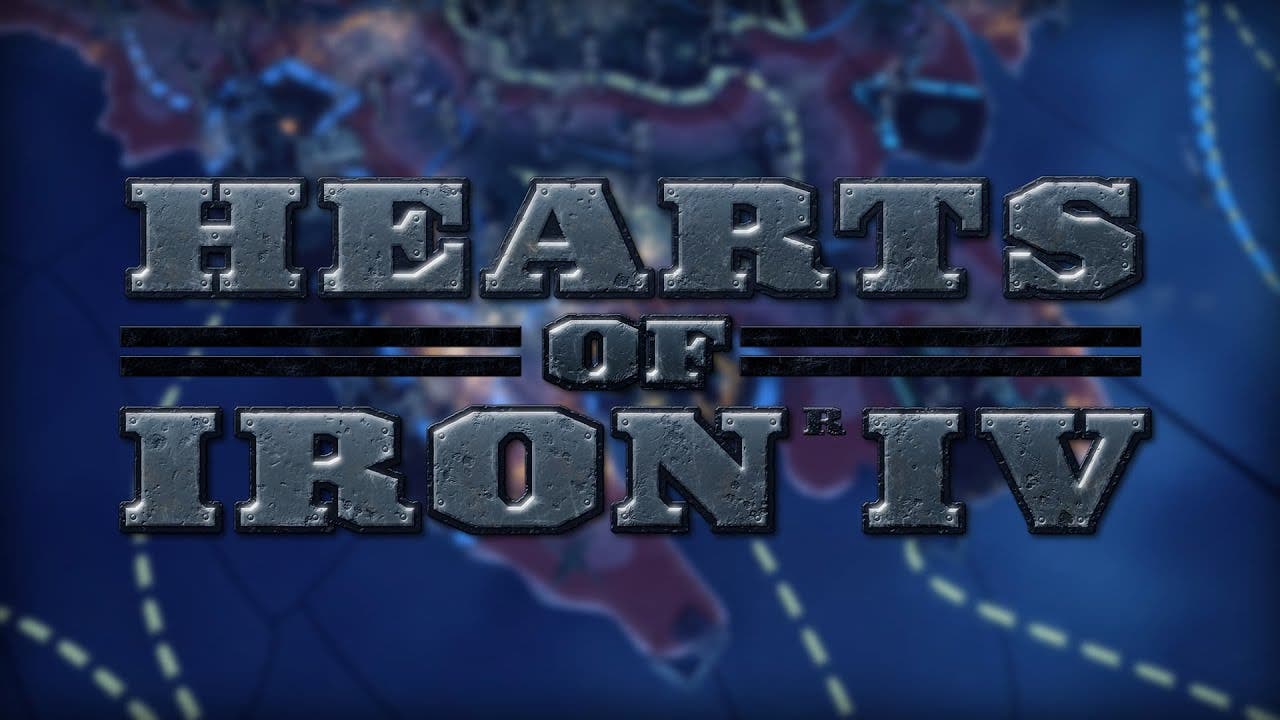 In a dark alternate timeline, a weakened United Kingdom falls to the overwhelming might of the Third Reich. In a new trailer for Hearts of Iron IV, you can watch the key events in the fall of Europe’s last hope as played out in the game’s Clausewitz engine. Paradox Development Studio presents Operation Sea Lion as a success:
The trailer shows air strikes on the British homeland, combat around the capital and demonstrates how players can follow the war on the map through descriptive arrows and animation. In Hearts of Iron IV, like all Paradox grand strategy games, history changes the moment you start your game.

Hearts of Iron IV will be your chance to revisit the last titanic military struggle between the world’s greatest powers. You have complete control over a nation’s industry, military doctrine, political goals and strategic planning. Assign your fleets and air wings to areas of operation, draft your invasion plans and keep your war economy running by protecting your convoys.

Hearts of Iron IV will be a 2016 release on major digital distributors.