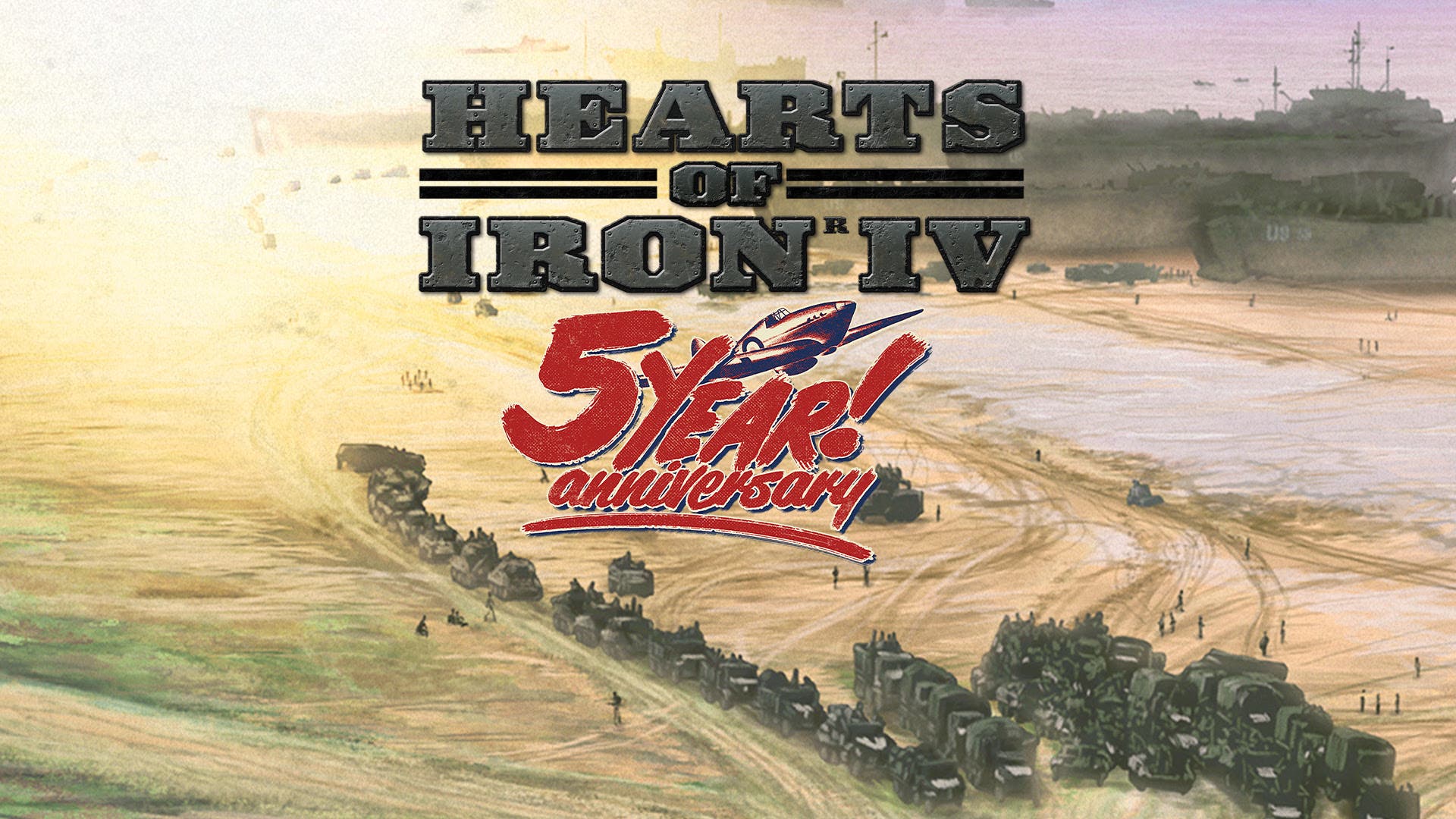 STOCKHOLM – 03 June 2021 – For five years, wargamers around the world have been challenged to outbuild and outfight history’s most terrible war machines in Hearts of Iron IV, a grand strategy wargame from Paradox Development Studio. Millions of tanks and planes have been built as players fought through an infinite variety of alternate histories set against the backdrop of humanity’s greatest struggle.

In honor of the fifth anniversary of Hearts of Iron IV, Paradox has announced a new bundle that will give players even more style as they prove that they are the master of modern total war.

A newly available Immersion Bundle collects the game’s cosmetic touches that add further visual and audio detail to the game, including:

Paradox has also updated the Mobilization Bundle to include all of the available Hearts of Iron IV expansions.

These Hearts of Iron IV compilations are all available at the Paradox and Steam stores.