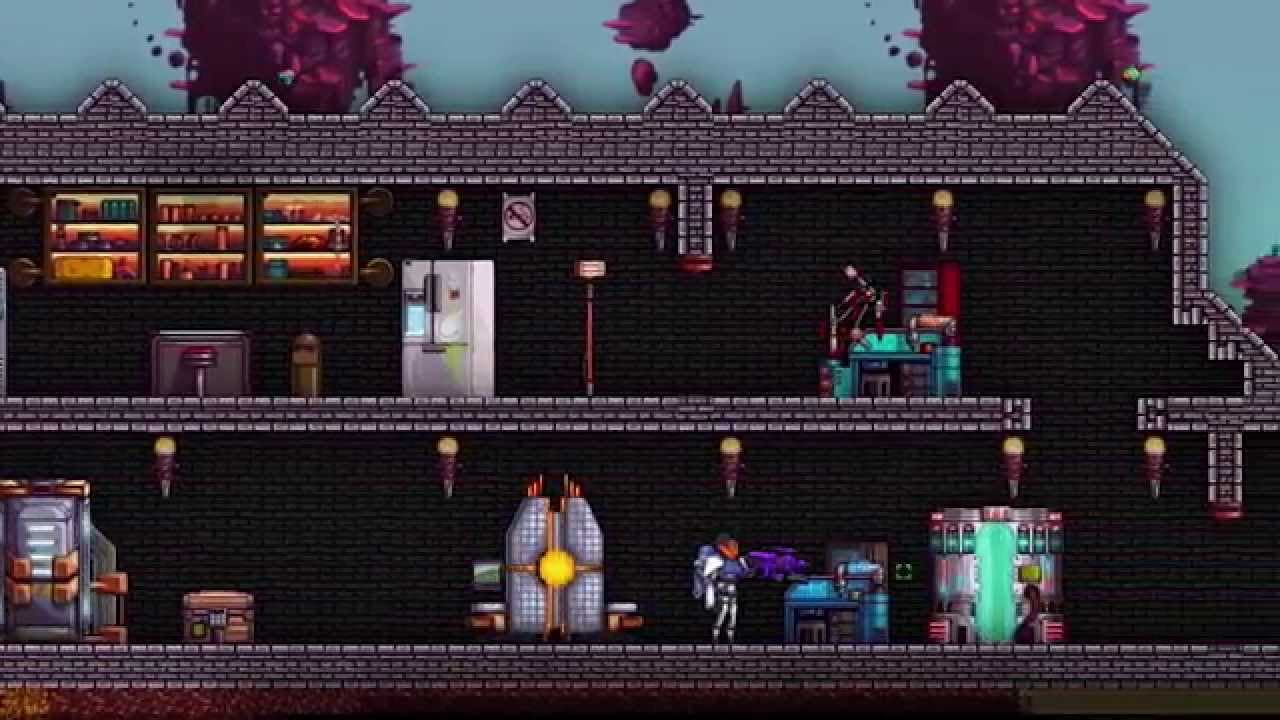 Edge of Space releases in full on September 17th

Game developer Handyman Studios and Reverb Triple XP are proud to announce today that Edge of Space, the 2D sandbox survival-adventure game, will launch the full PC version of the game on September 17. Embark on this space odyssey filled with fantastic creatures, millions of different created weapons and gear, deep base building features, and eccentric humor. Edge of Space has spent two years in Early Access listening to community feedback that resulted in numerous improvements and additions to the game, that including vastly improved lighting and visuals, entertaining writing, new gear and items that enable cool abilities, random world events, and much more.

“The development of Edge of Space has been an arduous and incredible creative journey,” said Jacob Crane, founder and lead designer of Handyman Studios. “This is a major milestone goal for us, but the journey doesn’t end here. As we’ve demonstrated in our Early Access development, we will continue to deliver consistent content updates to include new missions, weapons, monsters, events, and much more. We’re very happy with the game we’re delivering and we look forward to players suiting up and exploring the world.”

Edge of Space is an open-world, dynamically-generated, sandbox survival-adventure game. Gamers emerge from a crashed cryopod to a strange new world with only a laser mining pick and minor gear then immediately start exploring, collecting resources from valuable mined ore, and fabricating survival equipment. Some of the fantastic monstrosities gamers will encounter include cybernetically-enhanced Space Laser Sharks, genetically-evolved Plasma Polar Bears, and deadly-quick Jetpack Space Penguins. At the absolute edge of space, gamers must adapt or die – good luck ArkCo Operatives!