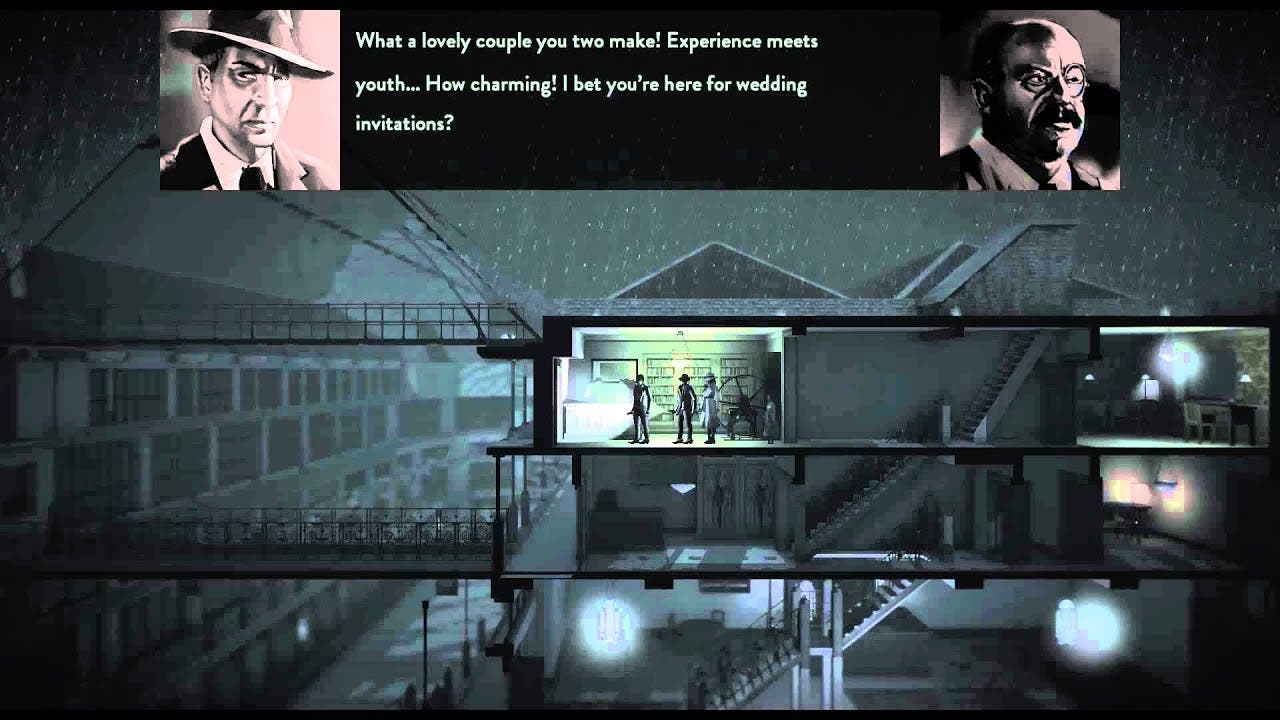 Calvino Noir is Now Available on PC, PS4, and iOS

Today aptly named developer Calvino Noir Limited launched its first title, Calvino Noir, a mysterious stealth game inspired by the classics of film noir, for the PlayStation 4, PC via Steam, and iOS devices. Calvino Noir takes players on an unforgettable journey through the underworld of 1930s Europe with stylistic side-scrolling gameplay, a dark and foreboding visual style presented in shades of grey, and multiple paths and characters to explore.

Calvino Noir is the brainchild of game director Dan Walters, who approached the project with multiple goals. First, designing architecture authentic to the era with locales that provide thoughtful and exhilarating gameplay moments. Whether hiding in the shadows or sneaking across rooftops, players have to be keenly aware of their surroundings and take advantage of what the world offers.

Next came creating a stealth mechanic that allows for multiple playable characters, each delivering a unique twist on how problems can be solved. The game’s three protagonists vary in their mindsets and how they approach situations, offering players new ways to tackle problems; everything from brute force to shadowy deception is in play. Puzzles often have multiple solutions, so exploration is imperative to outsmarting the enemy.

The final goal was creating a striking film noir atmosphere complete with a fully voiced narrative to bring that feeling to life. Calvino Noirtransports players to a dark and surreal world on the verge of revolution through places littered with scum and villainy. The game’s seven levels, spread across three distinct acts, progressively reveal the more sinister overarching story at play.