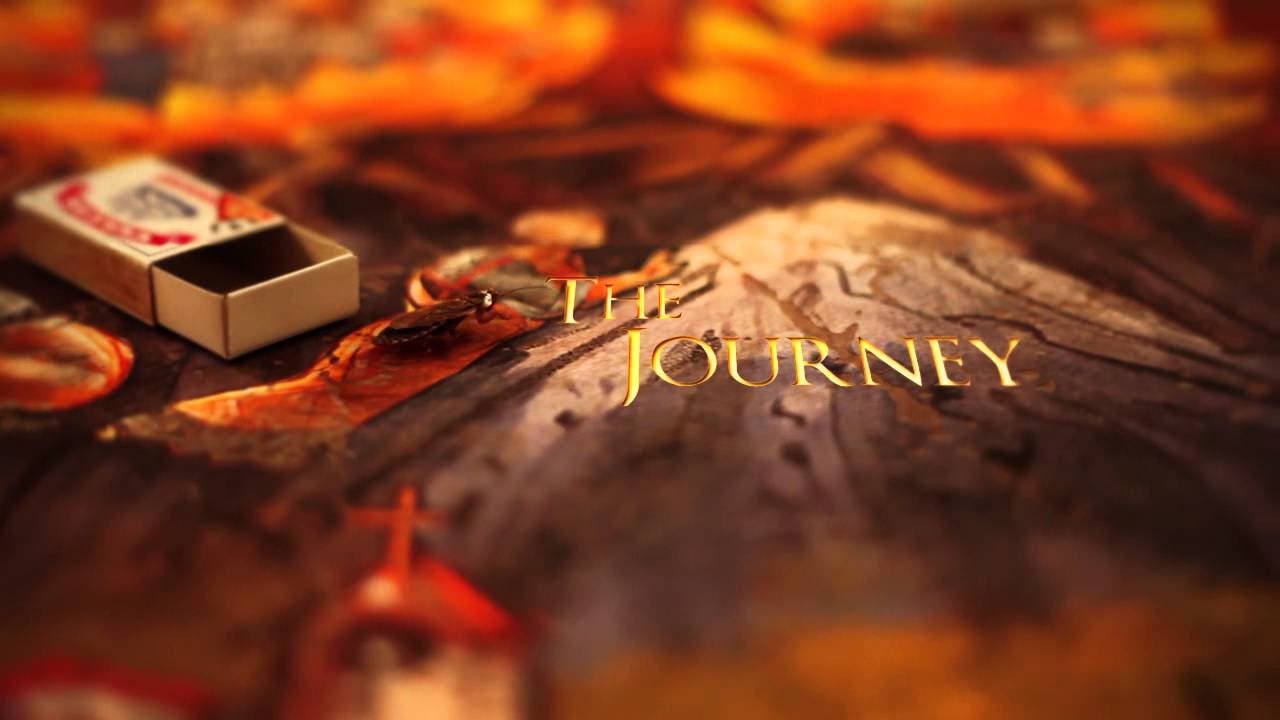 Revolution Software and Koch Media today announced that Broken Sword 5 – the Serpent’s Curse, the latest iteration of the illustrious Broken Sword adventure game series that has sold over 10 million copies worldwide, has launched for the Xbox One, the all in one games and entertainment system from Microsoft, with the PlayStation 4 version to follow next week. Both versions are priced at USD$29.99 with the Xbox One version available starting today on the Xbox Games Store and the PlayStation 4 version arriving on PlayStation Network on Tuesday, September 8th. The game can be seen in a launch trailer released today by Revolution and Koch Media.

“We were enormously flattered by the passion of fans who asked for the fifth Broken Sword game to come to console. Broken Sword games have had a hugely successful history on previous PlayStation and Xbox consoles, so we are particularly excited that Broken Sword 5 – the Serpent’s Curse is now available on PlayStation 4 and Xbox One” said Charles Cecil, Founder and CEO of Revolution Software.