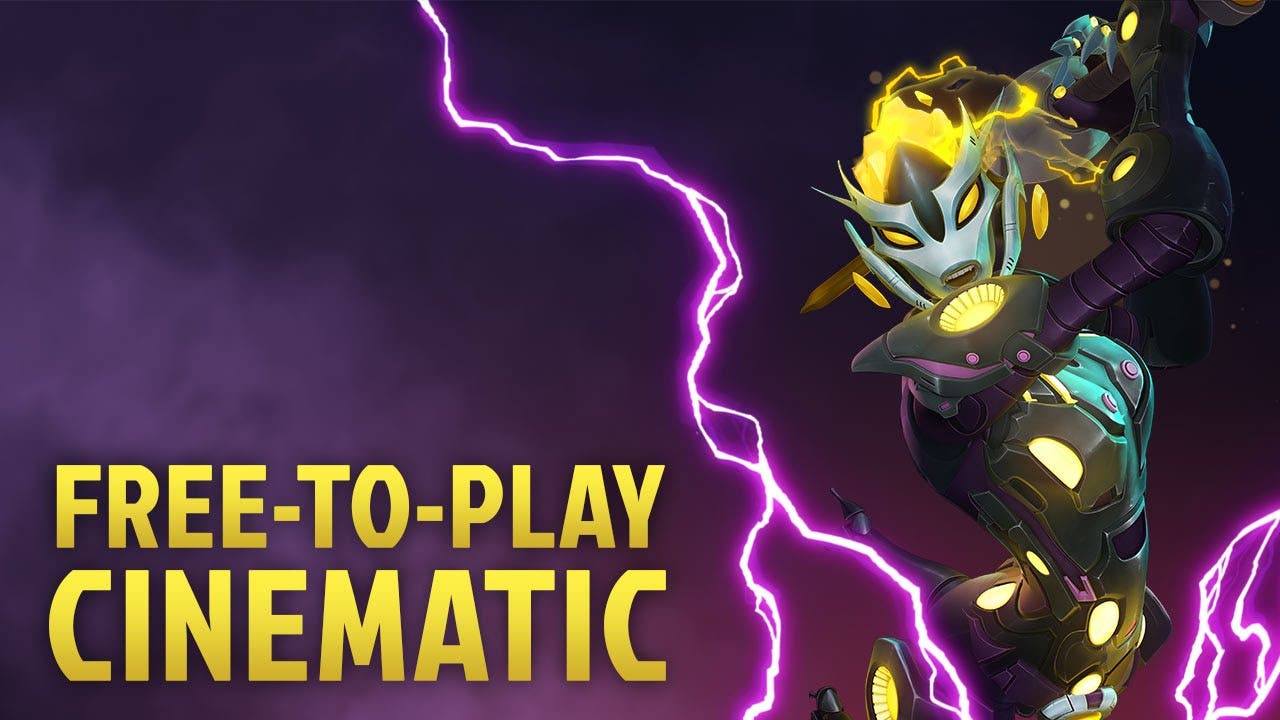 NCSOFT and Carbine Studios announced today that WildStar is now free-to-play. Today, new and returning players in North America and Europe can get a free ticket to planet Nexus and experience all of the epic WildStar content that has been released over the past year.

“Today is an important milestone in WildStar’s history and the team has been working very hard to make sure the game is better than ever,” said Mike Donatelli, product director, Carbine Studios. “We received a ton of positive feedback from our fan base through our closed beta and have worked to create a game that is fun, accessible, and engaging for all players.”

Having originally launched with a subscription model in June of 2014 to critical acclaim, WildStar was the highest-rated MMO on Metacritic for the year. The game’s free-to-play launch marks a major moment in the game’s development, improving the overall experience for both old players and new. In addition to the new business model, the game is getting its most comprehensive update yet. Titled WildStar: Reloaded, the update brings new content, enhanced game systems, special in-game events and tons of quality of life improvements. Many players have returned to the community over the last few months, reinvigorated by the game’s improvements and new, exciting content.

To jump into WildStar today, players will simply need to create an NCSOFT account and download the client here: https://www.wildstar-online.com/en/freetoplay/.