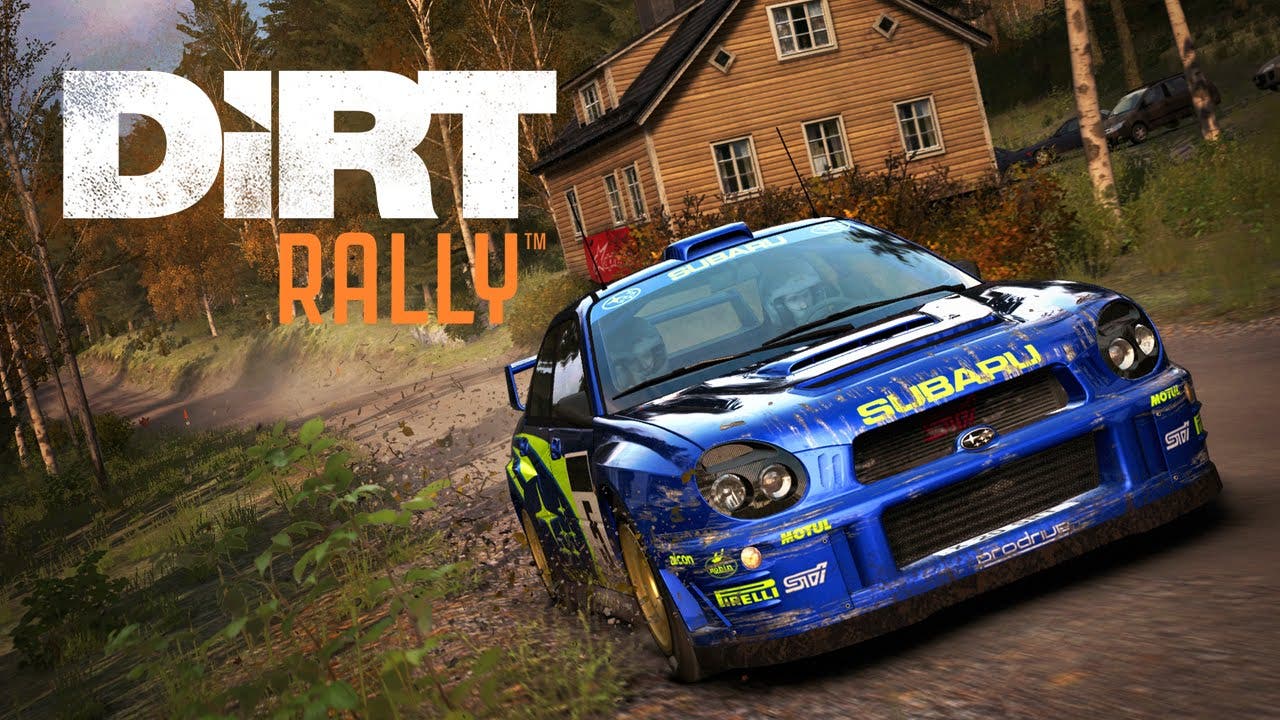 Codemasters announced that from today owners of DiRT Rally™ will be able to race in the spiritual home of rallying as the Flying Finland update joins DiRT Rally™ as a free update to all Early Access players.

The Finland rally, set in the Jämsä region, includes DiRT Rally’s fastest stages yet with average speeds well in excess of 100mph/160kph. With the biggest crests and jumps seen to date, total confidence in your pace notes is an absolute necessity to conquer these gravel speedways.

This latest free update also includes two cars from one of the most closely contested championships in rally history, the Subaru Impreza 2001 and the Ford Focus RS Rally 2001. These iconic cars were piloted by Codemasters’ biggest rallying heroes and they have been faithfully rebuilt to give players the chance to recreate their legendary exploits.

Since its release on Steam Early Access in April, Dirt Rally’s dedicated players have clocked up over 58 million kilometers, raced 1.4 million clean stages and performed nearly 1.5 million barrel rolls in their quest to join the world’s elite DiRT Rally players at the top of the leaderboards.