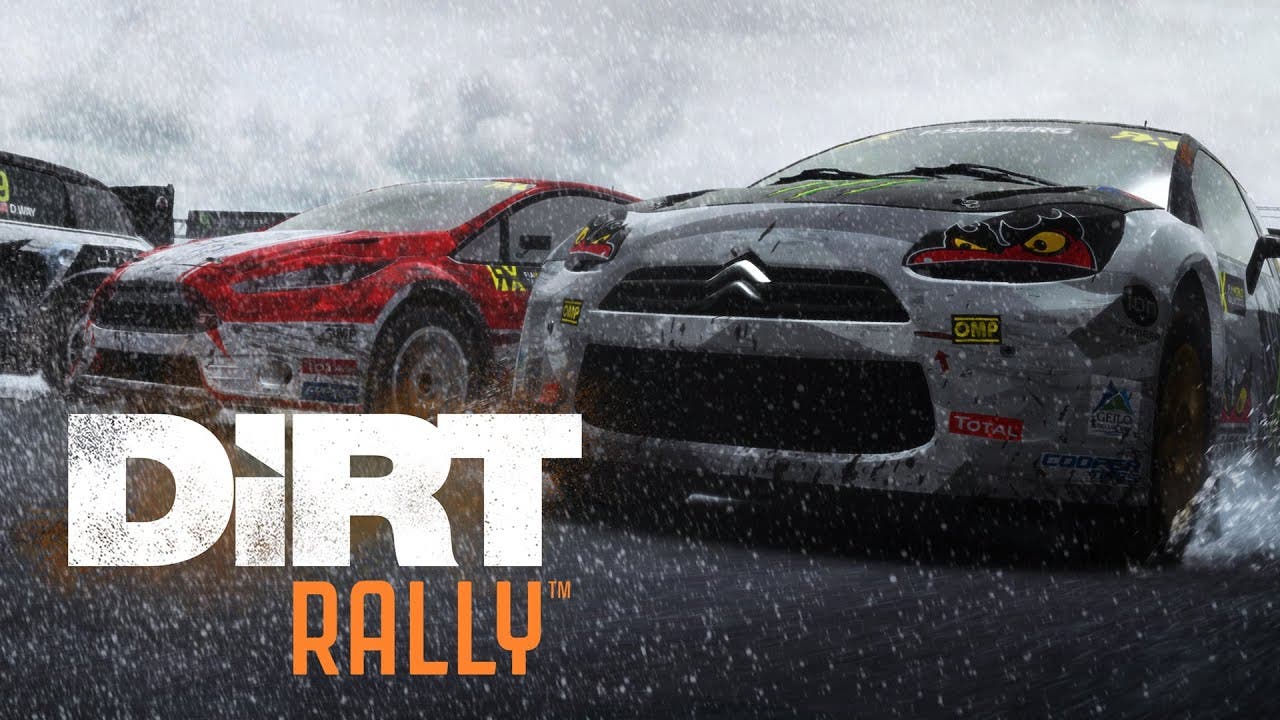 Codemasters today announced that DiRT Rally™ just got (more) serious with the introduction of the all-new multiplayer rallycross mode, free to download now for all Early Access players. From today, drivers will not just be racing against the clock, but against fellow DiRT Rally owners from around the world. A new video is available to view now atwww.dirtgame.com.

DiRT Rally’s multiplayer update is the second pack to feature content from the FIA World Rallycross Championship and will see gamers compete online in the highly demanding, super-charged and full-contact racing of one of the world’s fastest growing motorsports. Players will be vying for glory across three locations in six of the world’s fastest off-road cars.

Since its launch this April, DiRT Rally’s player base has steadily grown month-on-month and to date: