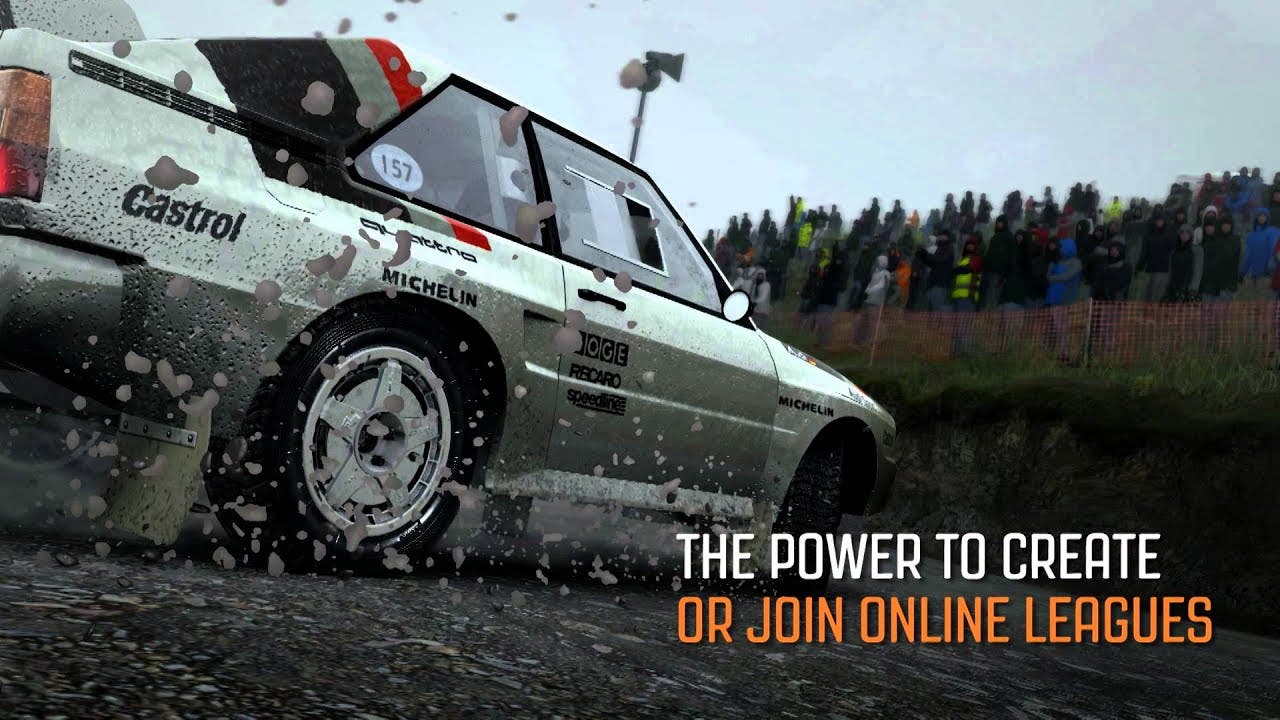 DiRT Rally slides a multiplayer trailer out, ahead of game’s release

Today Deep Silver and Codemasters released the DiRT Rally® multiplayer trailer ahead of the game’s release on PlayStation®4 computer entertainment system and Xbox One on April 5, 2016.

Competition lies at the heart of the DiRT Rally experience – gamers can create online events or join leagues, climb the global leaderboards or participate in multiplayer FIA World Rallycross racing.

DiRT Rally allows gamers to take to the track in exclusive officially licensed FIA World Rallycross multiplayer races, where up to eight players can experience the breathless thrills of bumper-to-bumper racing in some of the world’s fastest off-road cars.

DiRT Rally’s online events are one-shot chances for players to test themselves against the best drivers in the world and claim bragging rights as well as in-game currency. Daily Events require nailing a stage selected by the DiRT team – mess up and the opportunity is lost. The Weekly Events, meanwhile, require players to complete all available stages in a rally location, while Monthly Events are a marathon-like test of endurance and skill over 24 stages. Only the brave need apply.

Players can also take advantage of DiRT Rally’s league system to compete with friends and rivals. Hosted on dirtgame.com, gamers can create their own leagues or join one of the thousands already created by the vibrant DiRT community. League events are fully customizable without restriction on the number of leagues each player can be a member of, so there’s never a lack of a fresh challenge in DiRT Rally.

DiRT Rally is now available on Steam and will be powersliding onto PlayStation 4, Xbox One and on April 5, 2016. The DiRT Rally Legend Edition for PlayStation 4 and Xbox One is available to pre-order now. The DiRT Rally Legend Edition includes both the Fully Loaded MINI Pack and Fully Loaded Ford Pack, which unlocks and fully upgrades the MINI Cooper S and Ford Escort MK2 from the start of the game, gives an exclusive livery for the cars and provides a unique team mechanic with perks.

Gamers pre-ordering the digital edition of DiRT Rally will receive the Fully Loaded Rallycross Pack, which unlocks the Mini Classic Rallycross and provides the same benefits as the other packs.