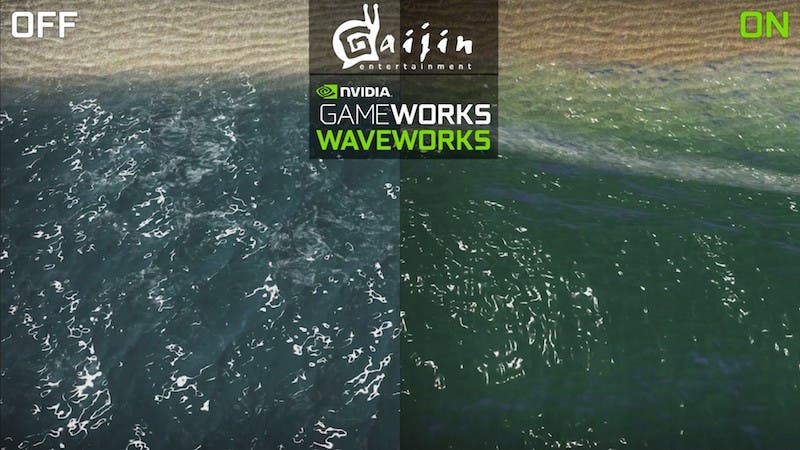 New Technology is coming to War Thunder in Dagor Engine 4.0

War Thunders latest devblog feature is live and with it are the details of its latest development drive to implement an improved version of its engine known as Dagor Engine 4.0 via Physically Based Rendering. The technical advancements of this engine allows War Thunder to correctly interpret the way light interacts with objects within its environment, including the diffusion and reflection of light on shiny and opaque surfaces and materials such as wood, steel, rubber and glass. In short, it means that War Thunder will look even more realistic than ever before.

Gaijin has also been working closely with NVIDIA to introduce NVIDIA GameWorks technologies into the game.War Thunder’s quest for increased realism is further enhanced with the introduction of larger destructible objects to the game: wall fragments, ruins and entire buildings will all react to in-game ballistic physics.

The inclusion of  NVIDIA Waveworks technology will generate incredibly realistic waves and foam for oceans, seas, rivers and lakes which will also factor wind direction and strength. All of the maps in the game will benefit from this addition, aerial and ground combat ones alike. 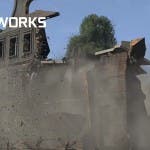 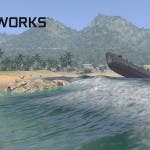