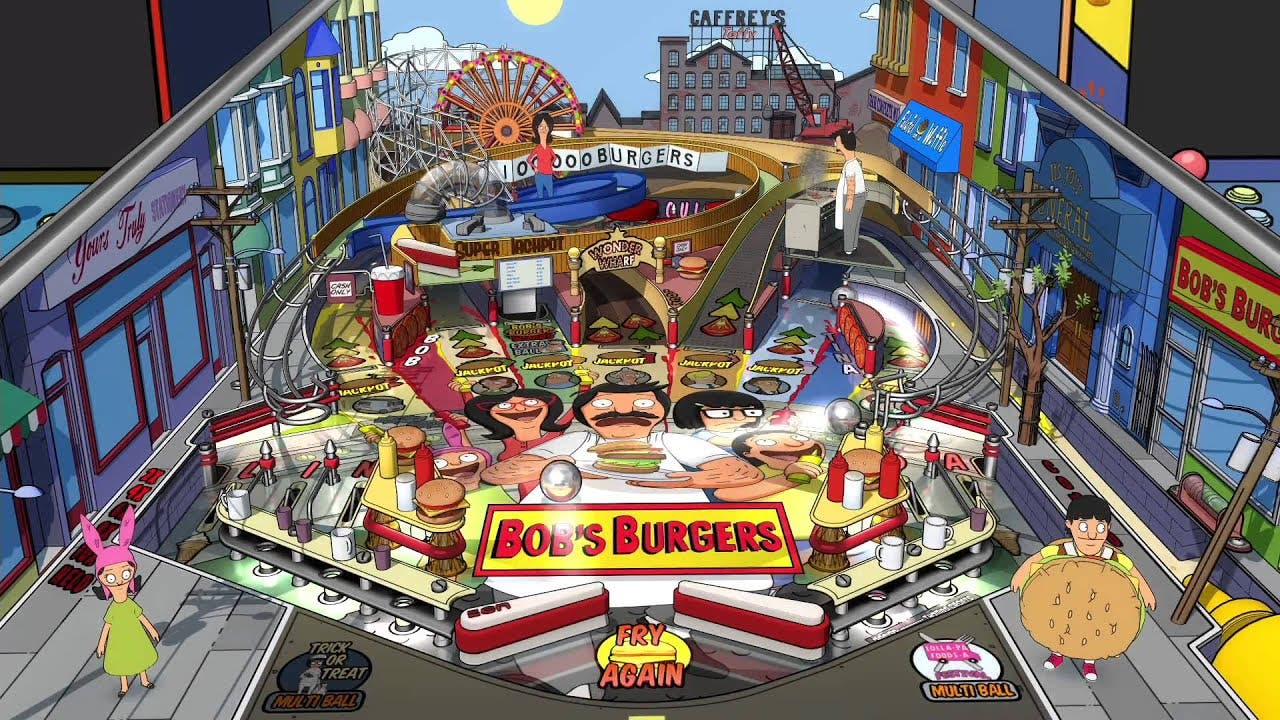 The “Balls of Glory” Pinball pack will be available across Zen’s pinball titles on console and PC, and fans can also download each table as a standalone app on iOS, Android, and Amazon mobile platforms or as individual tables via the Zen Pinball app. Stay tuned for the next table reveal!