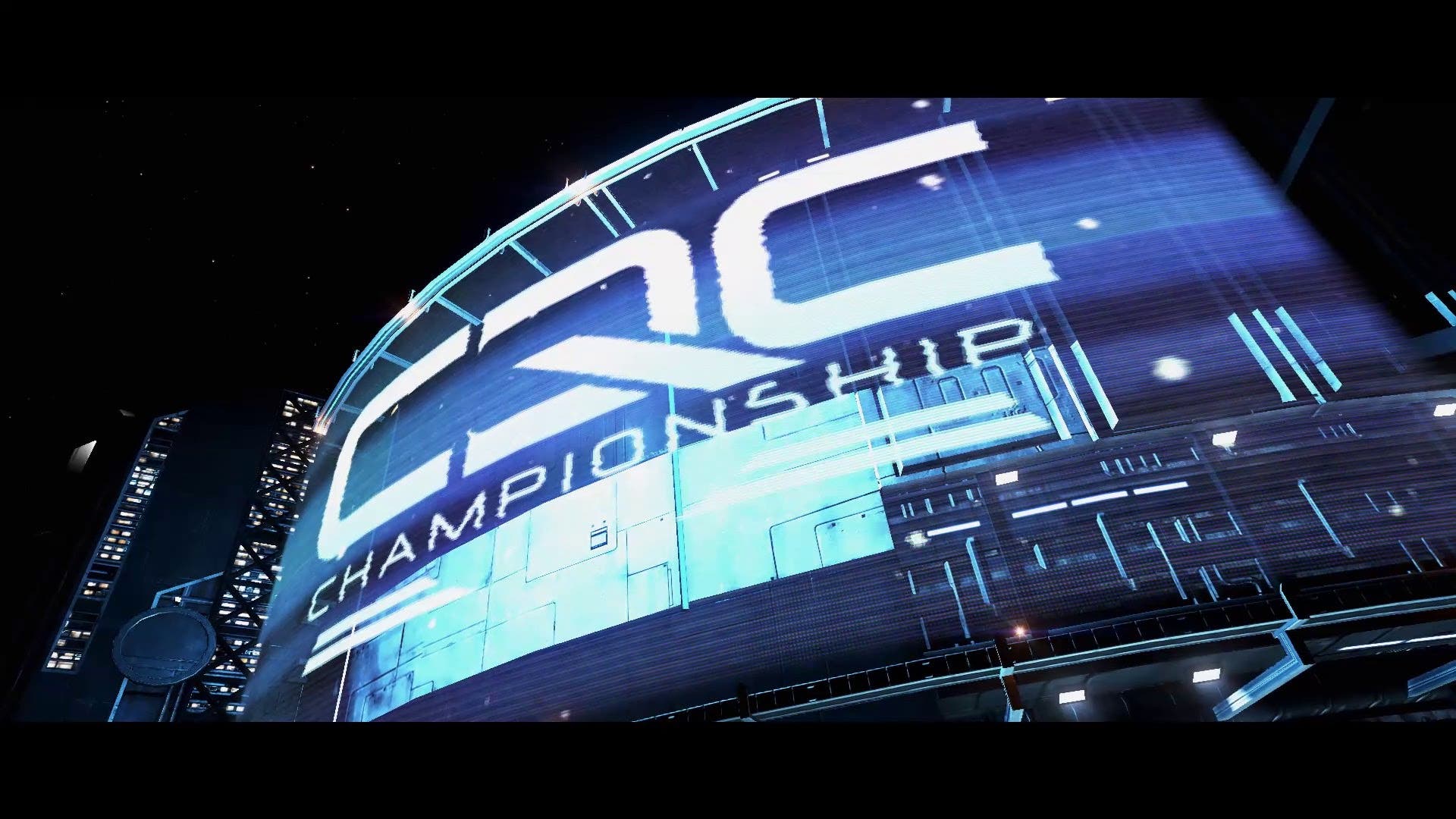 Elite Dangerous has officially launched for Xbox One

Frontier Developments has released Elite Dangerous for Xbox One.

Starting with only a small starship and a few credits, players do whatever it takes to earn the skill, knowledge, wealth and power to survive in a futuristic cutthroat galaxy and to stand among the ranks of the iconic Elite. In an age of galactic superpowers and interstellar war, every player’s story influences the unique connected gaming experience and evolving narrative. Governments are overthrown, battles are lost and won, and humanity’s frontier is reshaped, all by players’ actions.

Elite Dangerous arrives on Xbox One in full 1080p, with new gamepad-optimized controls, Achievements, full support for Xbox One Parties and Friends Lists, and all-new instant-action PVP in the Close Quarter Combat Championships.

CQC is the ultimate 34th century gladiatorial contest between Elite Dangerous pilots, thrusting players into intense PVP action in custom-built arenas set within the Elite Dangerous galaxy. Equip a unique loadout on your Sidewinder, Eagle or new Federal Fighter spacecraft and unlock new weapons, modules and abilities as you take on the galaxy’s finest.

In coming weeks Frontier Developments will announce full details on the upcoming $100,000 Elite Dangerous CQC Tournament. Frontier will hold qualifying periods online and host a grand final in the UK next year, bringing the world’s finest CQC pilots together in a live face-off.