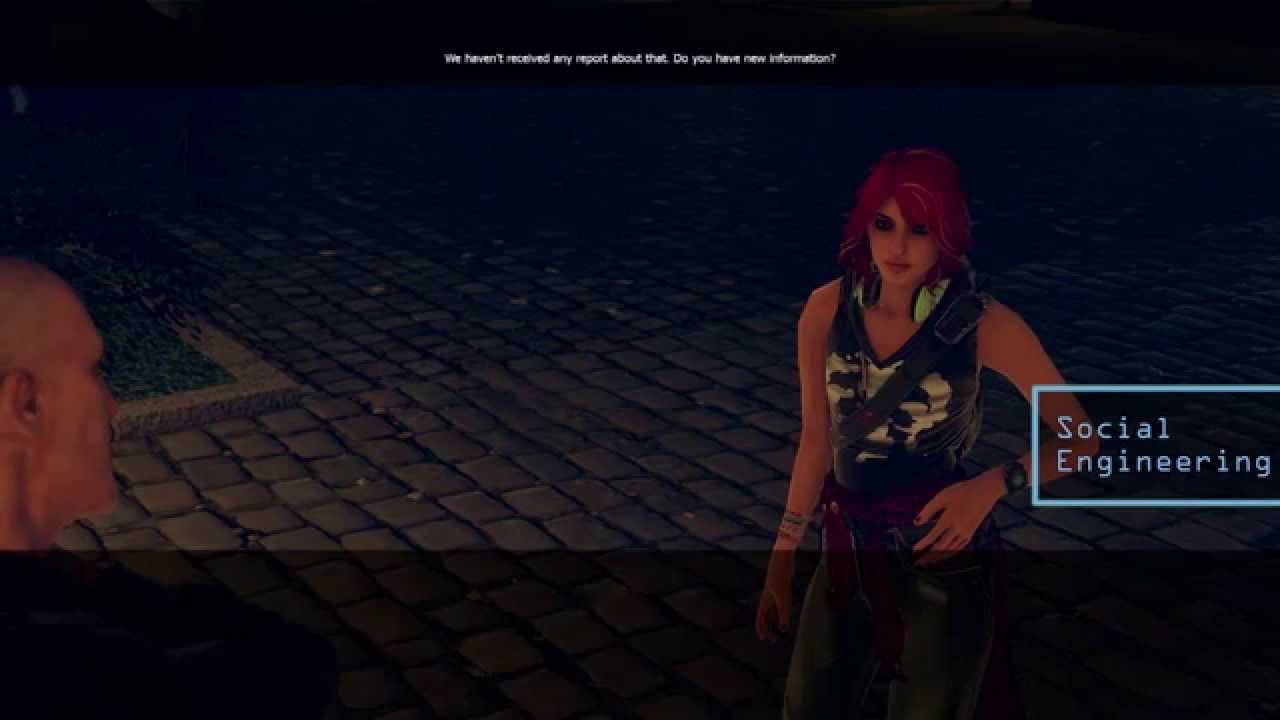 Until now players have only been able to experience the core mechanics in a spoiler-free version of Clandestine, but with Update 0.9 they can access four full story missions, getting the first sneak peek into Clandestine’s intricate plot. In the meantime, unique character storyline conversations between missions will reveal even more plot details for those eager to unravel the mysteries behind suspicious murders among Soviet and Nato agents.