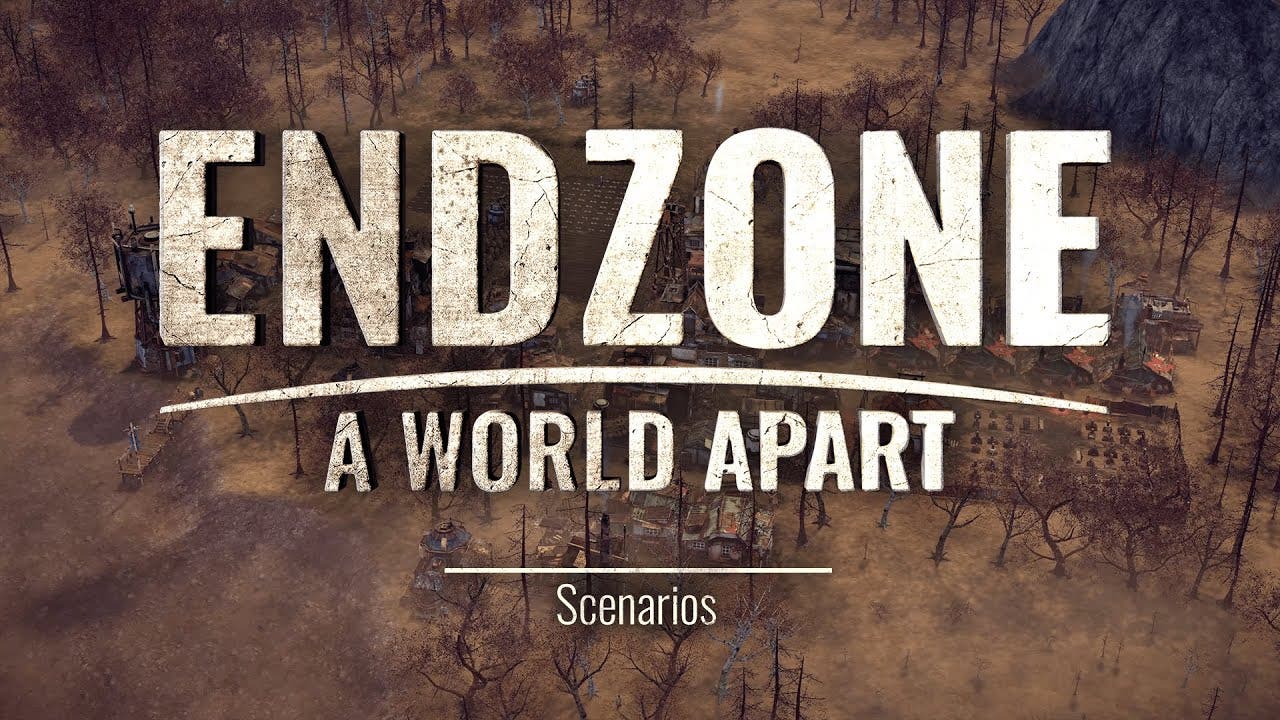 The apocalypse is looking a little brighter, as Assemble Entertainment has announced an extensive new update to the highly successful post-apocalyptic city-builder Endzone – A World Apart. As part of the update, players will face new challenges in the irradiated wastelands, as they strive to build a thriving home for their followers.

The update brings new Scenarios, which introduce modified win conditions that challenge players to experience the game with various objectives that can significantly increase the difficulty of a particular play style. If you thought the unforgiving environments were tough before, it’s only just beginning.

Additionally, players can now choose between a “pre-built” playing experience with the option to start in Easy Mode, Builder Mode, or Hard Mode, or fine-tune the most minute gameplay details, such as increased instances of diseases, the population’s food consumption, and radiation levels. This apocalypse is about to get personal!

Having sold over 70,000 copies on Steam and boasting nearly 200,000 wishlist additions, Endzone – A World Apart will continue to roll out major content updates up until the game’s full launch. Players can look forward to new scenarios, game modes, side missions, various gameplay improvements, and more in June!