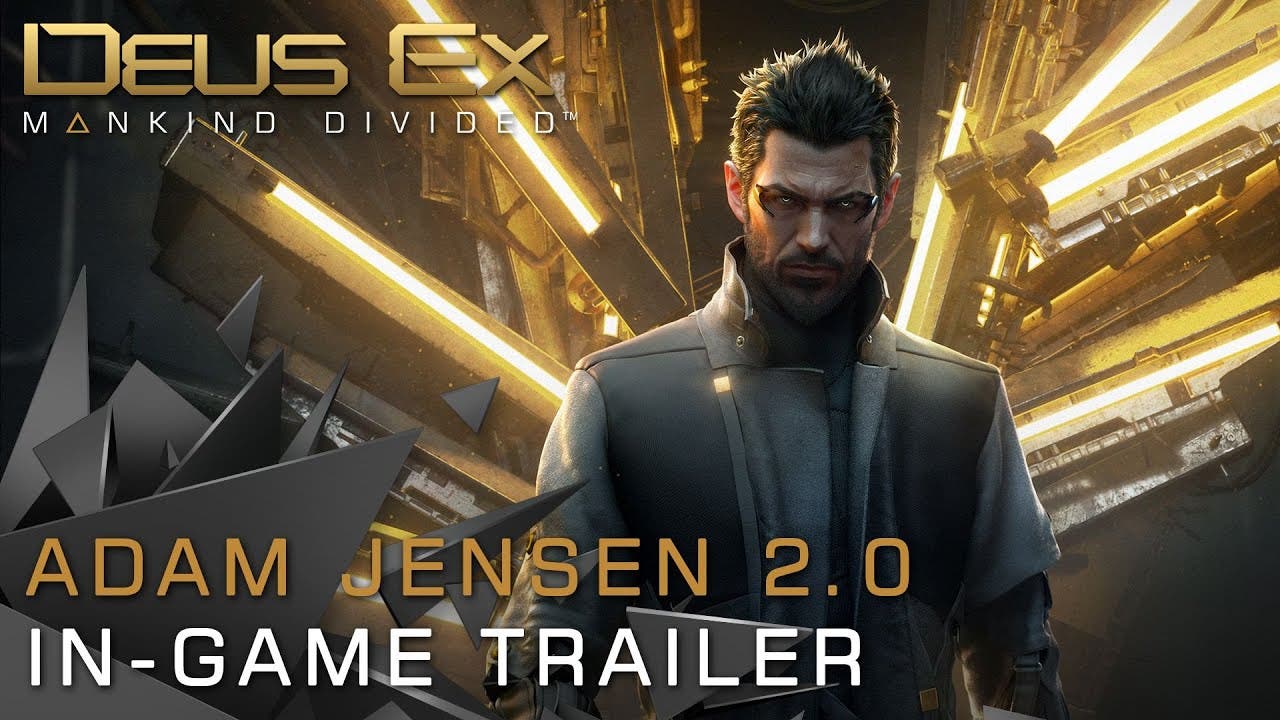 Adam Jensen is the next step in human evolution. In Deus Ex: Mankind Divided, he is now an experienced covert operative, forced to operate in a world that has grown to despise his kind. Armed with a new arsenal of state-of-the-art weapons and augmentations, he must choose the right approach, along with who to trust, in order to unravel a vast worldwide conspiracy. This new in-game trailer highlights the Titan shield, as well as his new gun-arm augmentations: the Tesla, the Nanoblade and the PEPS.

Deus Ex: Mankind Divided®, the highly-anticipated sequel to the critically acclaimed  Deus Ex: Human Revolution®, will officially launch globally on February 23, 2016 for the PlayStation®4 computer entertainment system, the Xbox One all-in-one games and entertainment system from Microsoft, and Windows PC.