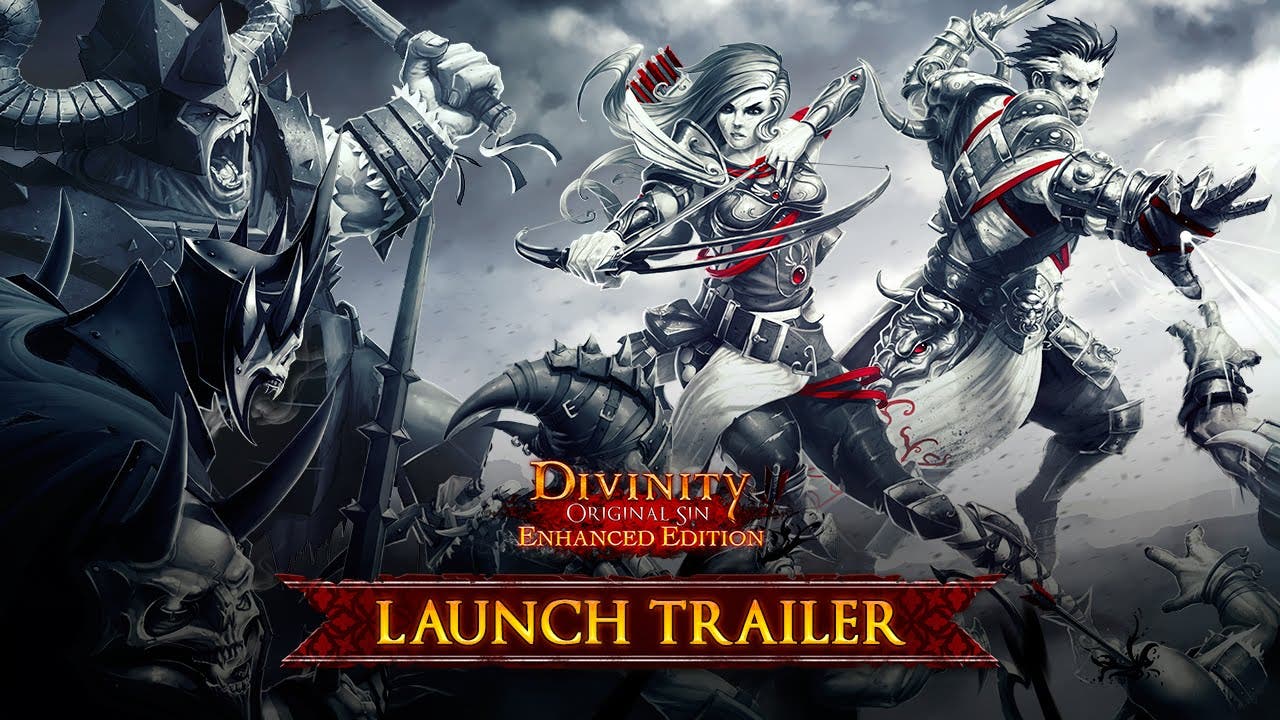 Acclaimed RPG Divinity: Original Sin – Enhanced Edition drops on October 27 for PS4 and Xbox One in retail stores and for download, and what better way to celebrate the impending release than with the official Launch Trailer for Larian Studios’ hit RPG?

Having won over 150 awards and nominations, Divinity: Original Sin has become a must-have game for all RPG lovers, and the Enhanced Edition brings a wide range of improvements and new content. We’ve previously showcased the online and offline cooperative features with its Co-op Trailer, and its turn-based, tactical combat in the Combat Trailer.

Designed for consoles, the slick and stylish interface allows the player to seamlessly switch between inventory, spells, and skills. Each player has full control of their own UI, in and out of split-screen mode.

Divinity: Original Sin – Enhanced Edition comes to PS4 and Xbox One on October 27 in retail stores and for download.