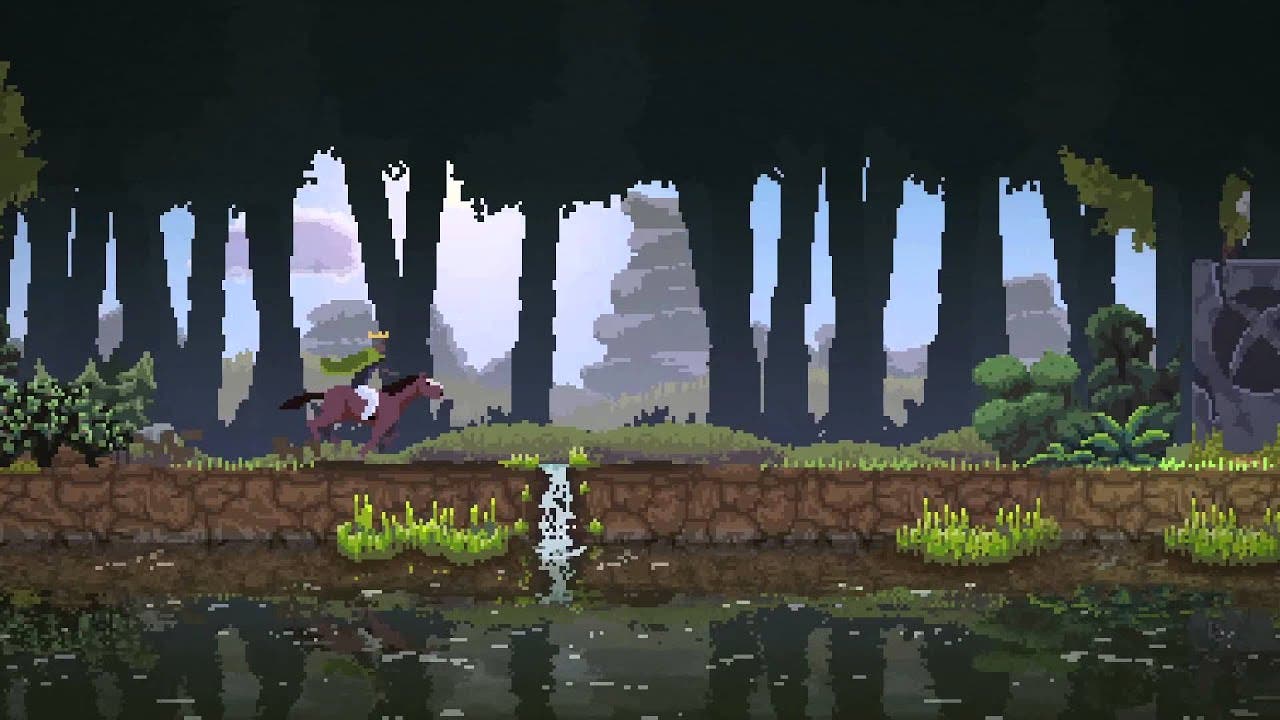 Kingdom is coming to Xbox One, and that’s awesome

We have a whopper of an announcement—Kingdom will be coming to Xbox One! It was apparent the team at Microsoft saw the same potential and uniqueness in Kingdom that we do when we showed it to them (the meeting went over by an hour because they kept playing), and it was this genuine enthusiasm that made us realize they would be great partners in bringing the experience to a brand new audience. Xbox One owners can expect to enter their own Kingdom early next year.

The launch of Kingdom has been successful for so many reasons—it has proven that Noio and Licorice are kick ass developers making things people enjoy, it validates Raw Fury as a publisher who can tweak that publishing formula and still get results, and it shows that there is an audience out there that is hungry for more beautiful, evocative, and challenging experiences in the indie genre. We are still coming to terms with the fact that we even have a community in the first place, they are already proving themselves to be a passionate bunch.