With the holiday season soon in full swing, it’s the perfect time to plan how you’ll be spending those late nights in front of the computer. Why not conquer the world?

On December 1, 2015, you will be able to play The Cossacks, the next expansion for Europa Universalis IV, the best-selling historical grand-strategy game from Paradox Development Studio. With a host of new features and upgrades as impressive as the legendary steppe warriors themselves, The Cossacks brings even more depth and detail to Paradox’s flagship series.

A new diplomatic system lets you highlight provinces for expansion, pointing out to friend and foe alike where your ambitions lie. Earn the trust of your allies by performing favors for them, and use the promise of enemy territory to entice them to your side. 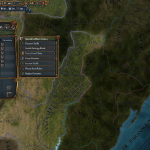 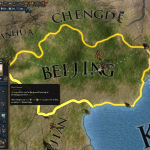 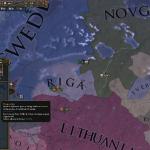 And, as always, even if you don’t buy The Cossacks, its release will be accompanied with a free major content update for all Europa Universalis IV players.