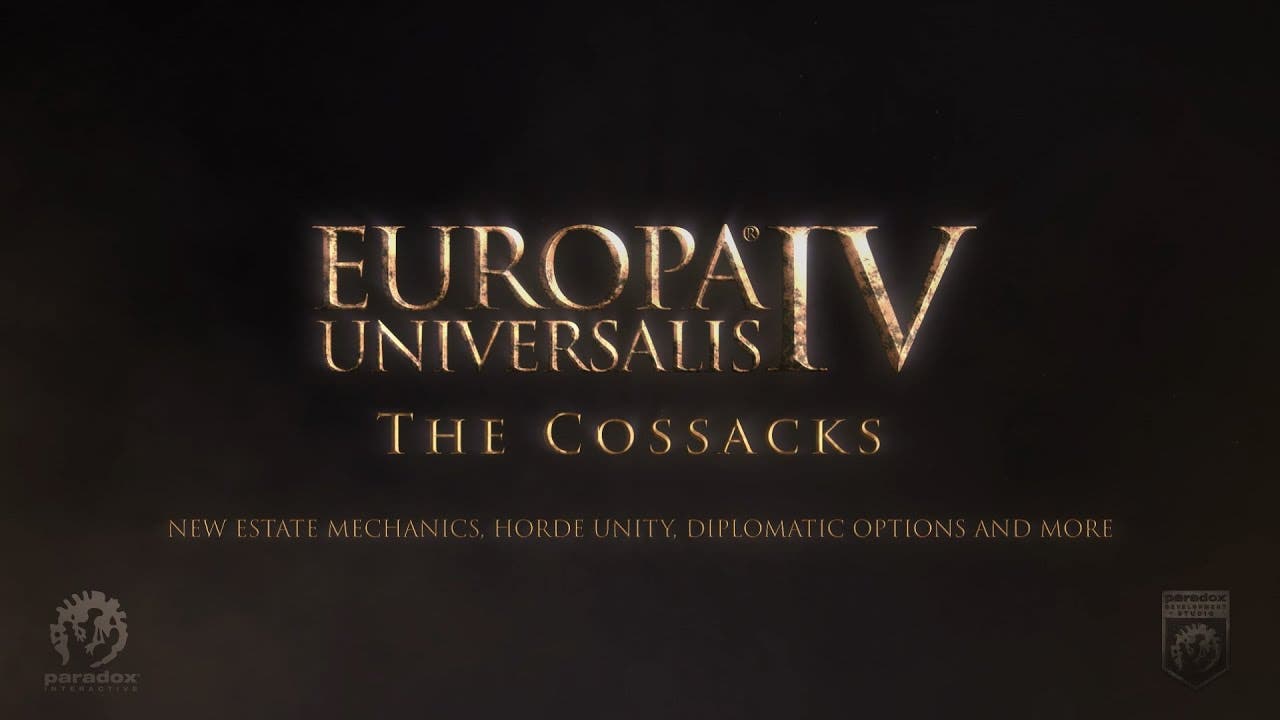 The day has come! Europa Universalis IV: The Cossacks has arrived on digital storefronts around the world, bringing not just hosts of invaders and rebels, but a pile of new features, mechanics and improvements to the best-selling historical grand strategy game from Paradox Development Studio!

We are also revealing a new feature that will let you track your performance against your own history and against other players around the world. The Leaderboard will record any game score you achieve in Ironman mode (where you can earn achievements) so long as you are logged in to your Paradox Account and have a forum registration. (And if you don’t have a Paradox Account, this is a great reason to have one.)

Watch your scores improve as you learn the game, or as you move from country to country, strategy to strategy. Can you beat our development team at their own game?

But even if you have no interest in playing Ironman and proving that you are the Grandest Strategist in All the Lands, The Cossacks gives you many new options in domestic and international strategy, all designed to flesh out the rich history of the early modern world: