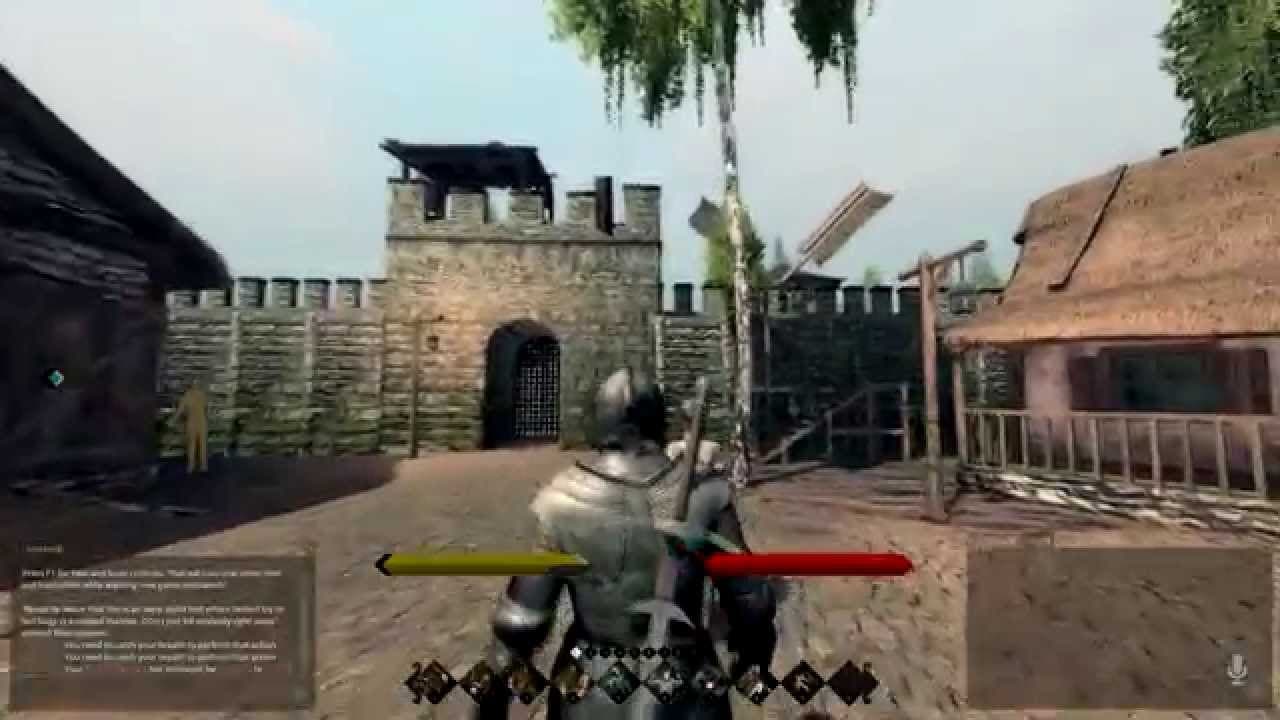 Life is Feudal: Your Own gets DX11 visual enhancements, releases next week

In anticipation of the release of Life is Feudal: Your Own, BITBOX Ltd. has prepared a new video showcasing the numerous gameplay enhancements, upgraded DirectX 11 visuals, and completely reworked UI coming to the medieval, multiplayer sandbox on November 17th.

With the jump to DirectX 11, Life is Feudal: Your Own offers players an even more richly detailed atmosphere, including more intricate textures, improved lighting effects, and realistic foliage. You can see side-by-side comparisons here: http://lifeisfeudal.com/screenshots-comparison

More than just a visual upgrade though, the launch release also represents a tremendous leap forward in terms of gameplay, with the improved UI and crafting giving players better tools and knowledge to create, build, and become a vital part of the community.

As seen in the video, the physics-based combat of Life is Feudal: Your Own brings authenticity to the battlefield. Every swing and thrust, including the force of the attack, is controlled by a player’s movements, And, with no lock-on targeting, players must always be mindful of positioning; strategically maneuvering to out-flank opponents and maximize the momentum of attacks.

Life is Feudal: Your Own is coming November 17th to PC. For more information, including in-depth explanations of additional features, visit the links below.