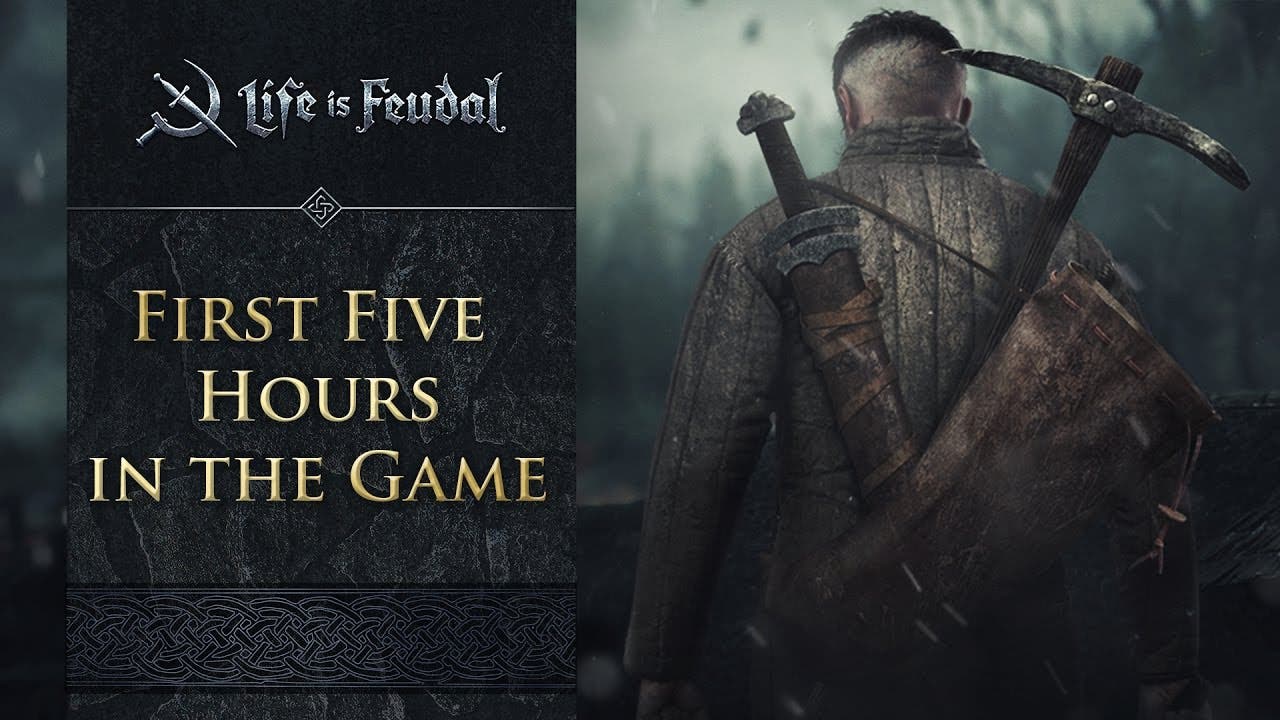 Get a glimpse into the first 5 hours of playing Life is Fuedal: MMO

Developer Bitbox today released a new trailer for their medieval life simulation game, Life is Feudal: MMO, which guides viewers through a new player’s first five hours in the game. Starting as a simple and poorly equipped peasant, players will need to gather resources to set up a camp while foraging for food and starting their first campfires. Soon, they will socialize with other players, working together to gather resources and build a home. Finally, players working together will divide up duties and play out various roles in the game, be they hunters, gatherers, defenders of their village or brigands attacking other encampments. Watch the video now, and immerse yourself in the harshly realistic, socially focused, medieval life simulation that is Life is Feudal: MMO.

Life is Feudal: MMO is a large-scale group-focused RPG, that places players in a highly realistic, non-fantasy, medieval world where danger lurks around every corner. Players need to work as a team to gather resources, build shelter, craft tools and form a fully functioning feudal society in an unforgiving archaic world. Players may find a place in society as a vassal, a knight, a farmer or even royalty, as their guild builds and expands their medieval societies.

While players may start their adventure in Life is Feudal: MMO alone, as they gather and craft supplies needed to make it to the next day, they will quickly meet up with others to form groups, then guilds, and finally work their way up to complete medieval societies and nation-states. Life is Feudal: MMO is a realistic social experience, where the best way to thrive in the world is to work together and build a fully functioning society, where everyone has a place, from the most basic hunters and gatherers, to farmers, soldiers and civic leaders. There’s a place for everyone in Life is Feudal: MMO, and a world ready for them to explore!